BORIS JOHNSON has unveiled his preferred route for a new train line that would run through parts of Enfield, Haringey and Hackney. 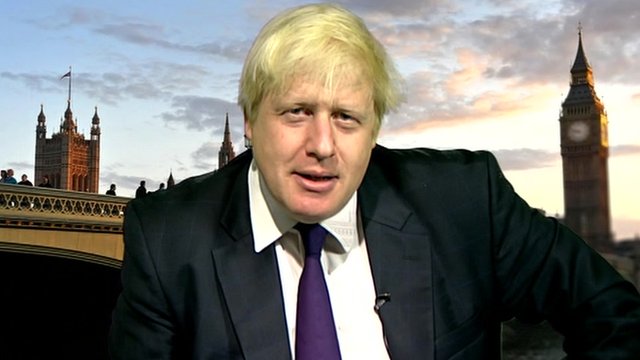 BORIS JOHNSON has unveiled his preferred route for a new train line that would run through parts of Enfield, Haringey and Hackney.

The proposed Crossrail 2 would stop at stations including Hackney Central, Turnpike Lane and Seven Sisters, and provide interchange opportunities with existing rail sermapmapces there.

The new line, if approved, would carry as many as 90,000 people into central London each day. It would run from Cheshunt and New Southgate in the north to Epsom in the south.

But construction would not begin until 2017 and Transport for London projects the line would not be fully open until 2030.

Mr Johnson told the City Age conference: “With London’s population soon to surpass its previous 1939 peak of 8.6 million and with more people travelling by Tube and rail than ever before, we need additional rail capacity to support future growth.

“For the capital to remain globally competitive, there needs to be continued investment in our transport network and that’s why we have to get cracking on planning for Crossrail 2.”

In a separate statement, Haringey Council Leader Claire Kober added: “We have always been clear that Crossrail 2 would be a powerful driver for economic growth in Haringey and across London, which is why we’re backing plans to ring-fence the land needed to make the route a reality.

“The regional route would revolutionise transport for Haringey’s residents and support our ambitious regeneration plans in Tottenham, Wood Green and at Alexandra Palace – unlocking thousands of new job opportunities.

“As our city’s population continues to grow, it’s vital that we invest now in the infrastructure necessary to enable our residents and businesses to flourish in the future.”