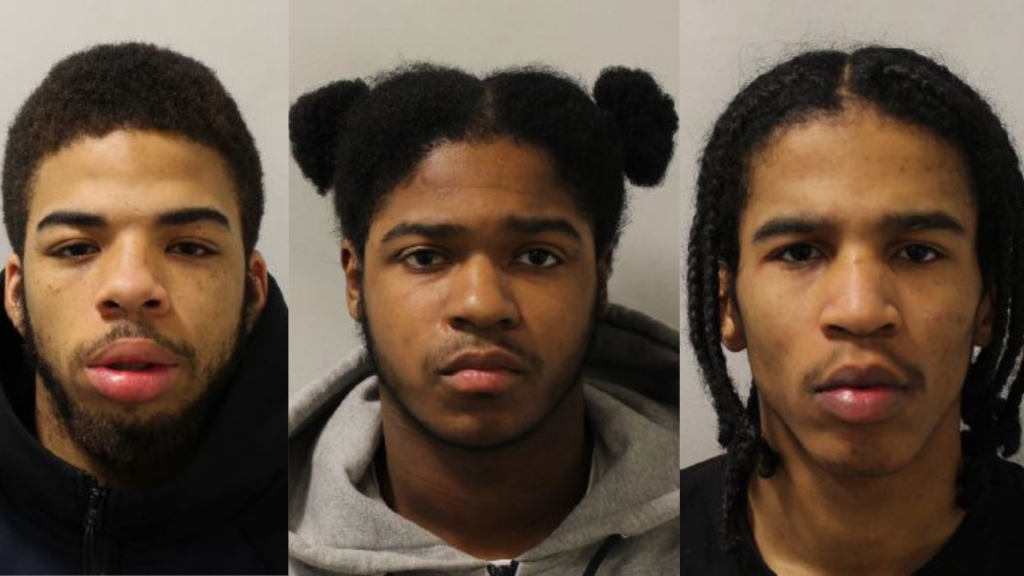 Four men concluded were sentenced yesterday (Thursday, 15 July) following a trial into a violent daylight attack that happened in north London in January 2020.

Romario Johnston-Dalson, 20 was sentenced to 27 years’ imprisonment on Friday, 9 July after being found guilty of attempted murder, on March 15.

Khari Oram, 24 was sentenced to 27 years’ imprisonment on  Thursday, 15 July after being found guilty of attempted murder and having an article with a blade or point in a public place.

Sherome Williams, 19  was sentenced to 27 years imprisonment on Friday, 9 July 2021 after being found guilty of attempted murder.

A 17-year-old male, who cannot be named for legal reasons due to his age, was sentenced on Thursday, 16 July to four years after being found guilty of wounding with intent to cause grievous bodily harm. 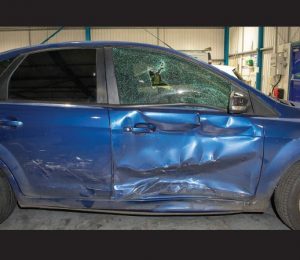 A fifth person, who cannot be named due to his age; was found not guilty of attempted murder.

During the trial, which started on February 15, the Judge and jury heard the facts of the violent attack that happened at about 3.30pm on 6 January, 2020, on Lansdowne Road, N17.

The victim, a 26-year-old man, was driving down the road when a stolen black Mercedes rammed into his vehicle.

The victim left his vehicle and ran from the crash scene. He was chased and repeatedly stabbed by the defendants who had been in the Mercedes.

After landing a number of violent knife injuries in the victim’s back, abdomen and thighs, the defendants ran back to the stolen black Mercedes and attempted to flee the scene. The victim’s injuries were not life-threatening and he was discharged from hospital the following day.

The Mercedes was taken by police for forensic testing and inside officers found two more knives and items of clothing.

A Gucci wallet was also found with Johnston-Dalson’s bank card inside. He had used the card earlier in the day and CCTV of him withdrawing cash and of the attack on the victim showed him wearing the same clothing.

Oram was arrested two days after Williams for the attempted murder.

Johnston-Dalson was arrested two days after Oram’s arrest at an address in E6 just before midnight. the 17-year-old male was arrested at his home address on 10 March. Both were also arrested for attempted murder.