ASUK: We will not forget 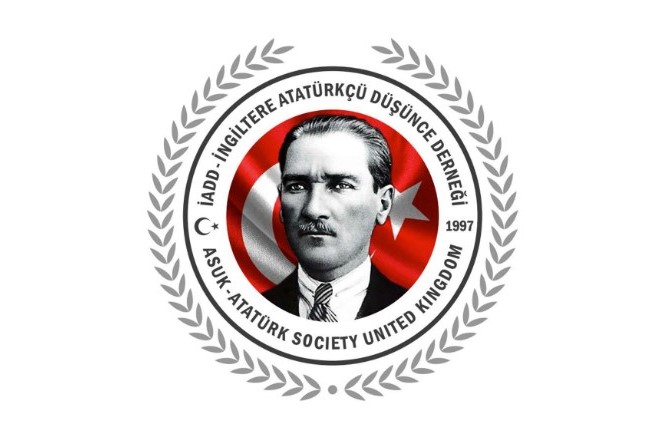 THE Sivas Massacre, took place on July 2, 1993, it was staged by militant radical Islamists at the Madımak Hotel that killed 33 intellectuals and two hotel personnel, commemorations taking place on its 26th anniversary.

In a statement made by Jale Özer the chair of the Atatürk Society UK (IADD) the following was underlined:” On the 28th anniversary of the burning of the poet, painter, musician, artist, art critic and 2 hotel employees alive at the Madımak Hotel by radical Islamists, we once again commemorate them with the enlightened feelings of the Republican revolution.

“This massacre against our intellectuals and artists 28 years ago was actually committed against the modern and contemporary Republic of Turkey, science, free thought, all colours of art and culture. However, those who demand sharia in the brutality of the Middle Ages by saying “The Republic was founded here, it will be destroyed here”, Allahüekber, Allahüekbershould know that the light of Sivas has never been extinguished and will never go out. On the contrary, their ideas and thoughts will always enlighten us, they will be our light.

“In order not to experience these pains again; What we have to do today is to show the way out of this medieval darkness we are in, to the enlightenment of the Republic in 1923, and to transform the language of hatred, which is tried to be spread in our society, into love. This way is to return the secular, democratic, modern, modern Republic of Turkey to its founding setting, without marginalizing each other, accepting different ideas and thoughts as wealth, without dividing them into religious and sect differences, believers and non-believers, in the light of science and reason that Mustafa Kemal Atatürk showed us…

“With this awareness, as the Atatürk Society UK, we respectfully commemorate our 33 intellectuals, writers, artists and musicians, who we lost in Sivas 28 years ago, and each of them is the cornerstone of the enlightenment of the modern Turkish Republic, and we hope that peace and brotherhood, unity and solidarity, love and respect in our country. We promise once again that we will do our part to restore it and continue our struggle for the reconstruction of the modern, secular and modern Turkish Republic.”