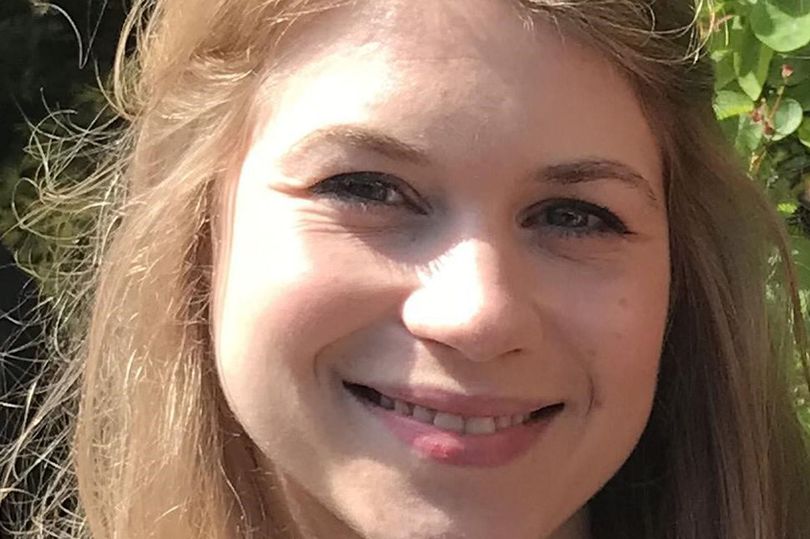 The 33-year-old vanished while walking home from a friend’s house in Clapham, south London, in March.

Ms Everard’s disappearance sparked a major investigation, with her body being found in a woodland in Kent a week later.

Last week, police revealed that Ms Everard’s cause of death was “compression of the neck”.

Appearing at the Old Bailey Couzens, pleaded guilty both to kidnap and rape.

The court heard he also accepted responsibility for killing Ms Everard but did not enter a plea on the charge of murder.