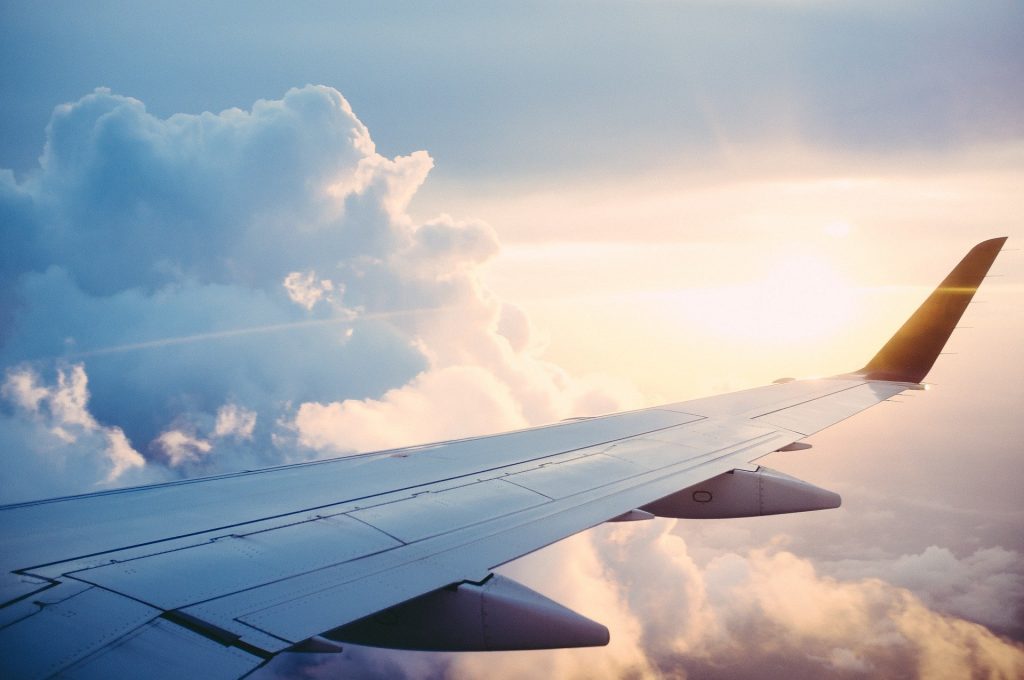 In the UK, if the petitions submitted to the Parliament reach 10,000 signatures, the government has to respond to the request. Gaining nearly 13,000 signatures the campaign titled “Authorise direct flights to North Cyprus” was created by Turkish Cypriot Kadir Kanizi, who lives in England.

The UK government responded to the campaign by making a written statement on May 27, in the petition that collected approximately 13 thousand signatures.

The British government gave the same answer as before and made the following statement regarding the direct triangle from the United Kingdom to Northern Cyprus:

“The UK Government has no plans to authorise direct flights between the UK and the north of Cyprus. In accordance with the rest of the international community, with the sole exception of Turkey, the UK does not recognise the self-declared ‘Turkish Republic of Northern Cyprus’ as an independent state. The United Kingdom recognises the Republic of Cyprus as the sovereign authority for the island of Cyprus. As a result, the UK Government cannot negotiate an Air Services Agreement with the administration in the north of Cyprus…

In January of this year, a similar petition was rejected on the same grounds.

Over the years a number of petitions have been launched calling for direct flights to be allowed from the UK to Northern Cyprus, passing the required 10,000 signatures needed for a reply.

Each time the government’s response has been the same.