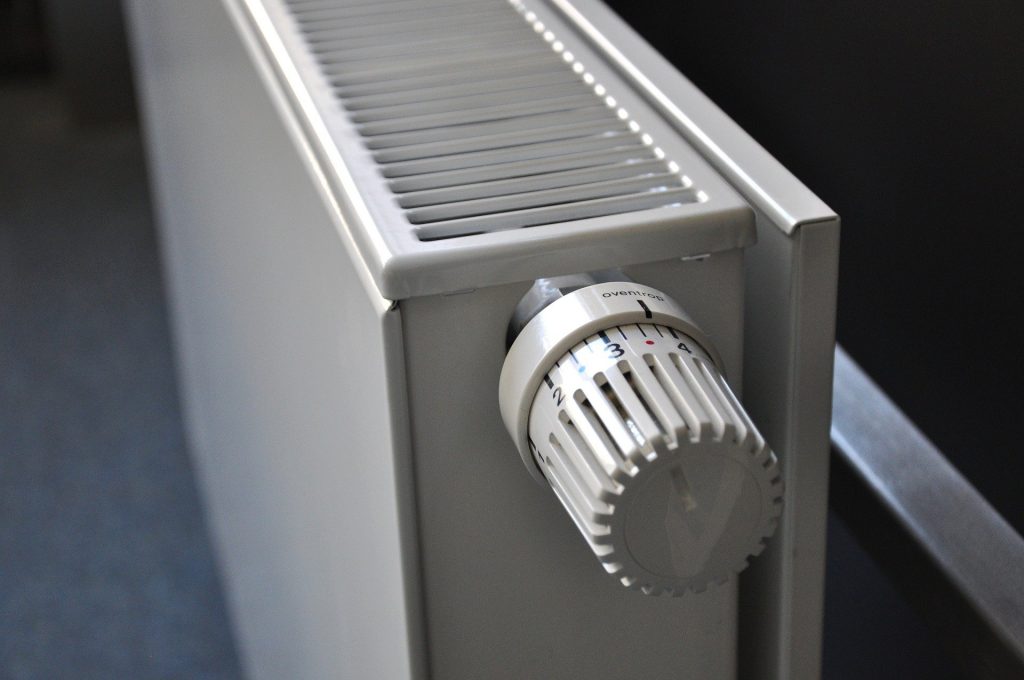 The International Energy Agency (IEA) says that no new fossil fuel boilers should be sold from 2025 if the world is to achieve net-zero emissions by the middle of this century.

It’s one of 400 steps on the road to net-zero proposed by the agency in a special report.

The IEA says that from now, there is no place for new coal, oil or gas exploration or supplies.

The report has been welcomed as an important contribution on the road to COP26 in Glasgow, when countries will attempt to agree to measures needed to put the Paris climate agreement into practice.

In that context, tackling the issue of how the world produces and consumes energy is the most critical endeavour.

The energy sector, according to the IEA, is the source of around 75% of the emissions of greenhouse gases that are driving up global temperatures.

To keep the world safe, scientists say that global heating has to be limited to 1.5C by the end of this century.

To keep close to that mark, emissions of warming gases need to drop by half by 2030, and essentially hit zero in 2050.

The IEA’s new study sets out what it believes to be a realistic roadmap to achieve that aim, while at the same time creating millions of jobs and boosting economic growth.

Home heating with gas or oil is currently a major source of carbon emissions in many countries, responsible for around 20% of CO2 in the US and the UK.

The IEA says that as well as greening the energy system it will need to be expanded to provide electricity to the 785 million people in the world who have no access at present.