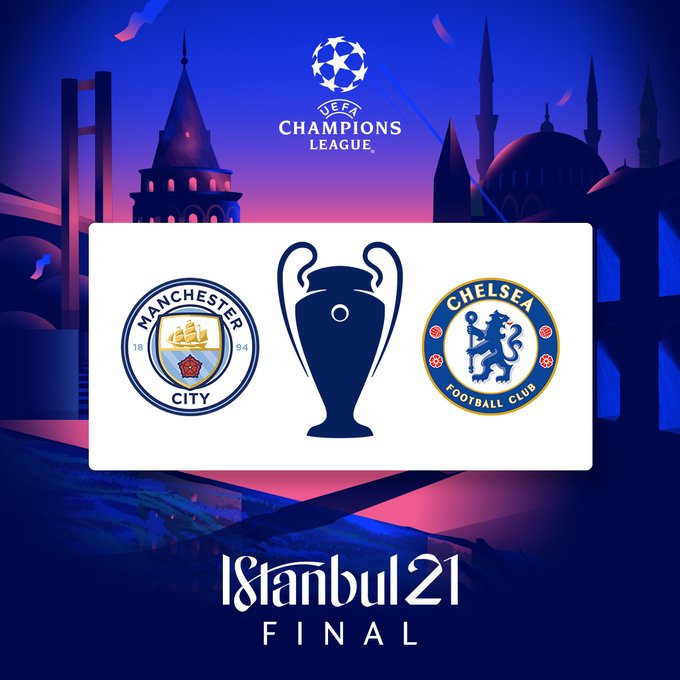 The Champions League final between Manchester City and Chelsea has been moved from Instanbul to Portugal, UEFA has announced, to allow 6,000 fans from each club to attend.

With a rise in Covid-19  cases having seen Turkey placed on the UK’s travel red list, and fans urged by the government not to make the trip, pressure was mounted for the match to be moved.

UEFA had been in talks with Downing Street over possibly holding the showpiece fixture at Wembley but it has now said the final on Saturday 29 May will be played at Porto’s Estadio do Dragao rather than the Ataturk Stadium as originally planned.

Announcing the decision, UEFA president Aleksander Čeferin said: “I think we can all agree that we hope never to experience a year like the one we have just endured.

“Fans have had to suffer more than 12 months without the ability to see their teams live and reaching a Champions League final is the pinnacle of club football.

“To deprive those supporters of the chance to see the match in person was not an option and I am delighted that this compromise has been found.

“After the year that fans have endured, it is not right that they don’t have the chance to watch their teams in the biggest game of the season.”