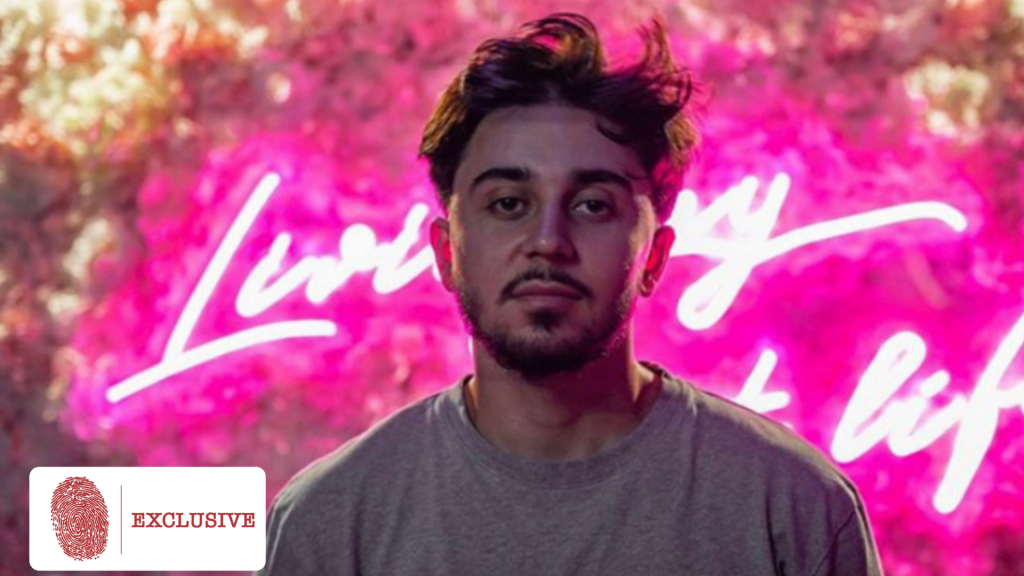 Speaking to Londra Gazete about being shortlisted, Yeşilada said: “I feel great about being shortlisted. I suffered from imposter syndrome a lot at the beginning of my PhD, so opportunities like this reassure me. It’s also great to see my parents so excited. Although, there are loads of people doing fantastic research out there, and they all deserve recognition.”

“I want to continue researching the impacts of social media on the spread of misinformation and come up with new ways to communicate my research to people outside of academia. I find it useful to communicate these issues in short-form comedy videos on social media and my stand-up comedy. However, I have some ideas in mind to expand my reach” he said.

Adding that “Doing a PhD course requires you to put out lots of little fires every day. There are always things going wrong. Some things you can anticipate, like participants dropping out, and some things hit you when you least expect it, like a corrupt file! Dealing with these daily battles independently is an ongoing challenge. But as time goes on, you become more resilient to these things and learn how to deal with them.”

Setting out goals for a young age Yeşilada explained “I went to secondary school in Tottenham and college in Barnet. Ultimately, I think many people who go to secondary school in these areas are in the process of formulating their identities, and the role models they pick are crucial. I had to go through trial and error in this context and spend time picking role models that would encourage hard work and striving for success. Early on, I chose the wrong role models, and that was a detriment. However, I learned from my mistakes, as I hope many young people will.”

Sharing a message to young students that may be an across roads he said “I think step one for many young people in formulating a dream or a goal. I would say to stop asking yourself, “what do I want to do?” and start asking yourself, “who do I want to be?”. Answering the latter question will lead you down a much more fulfilling path. Once you have worked that out, set yourself a goal to be a little better off today than yesterday and do this every day. It will never be perfect, but if you consistently orientate yourself towards improvement, eventually, good things will happen.”