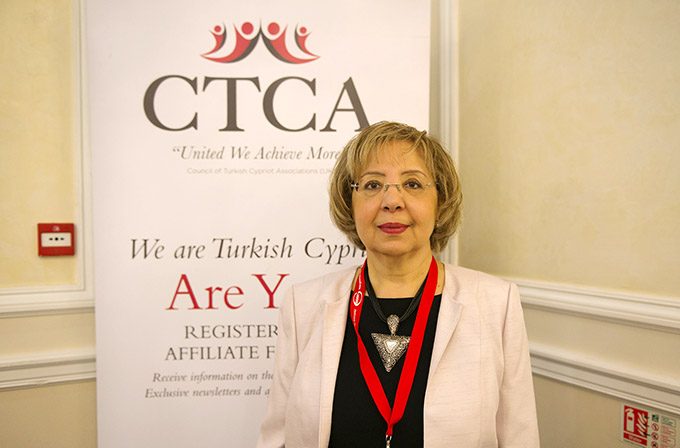 Ayşe Osman has been appointed as the acting chair of the Council of Turkish Cypriot Associations (CTCA).

In February, the Disciplinary Board temporary appointed Ayşe Osman, who was serving in the Council as the Vice President, following Eruğrul Mehmet announcement that he would be stepping away from his duty as Chair.

Mehmet, who confirmed to Londra Gazete at the beginning of February of this year stated that he would not be carrying on with the second year of his presidency due to personal reasons. Mehmet informed the disciplinary committee in February that he would leave his post after completing his first year, and the disciplinary board made a decision between the two options.

Due to the fact that it will not be possible to hold a face-to-face general assembly meeting within the framework of the coronavirus restrictions, Vice-Chair Ayşe Osman was selected to be the acting chair for a temporary period, an official announcement is set to be announced about to the appointment in the coming days.