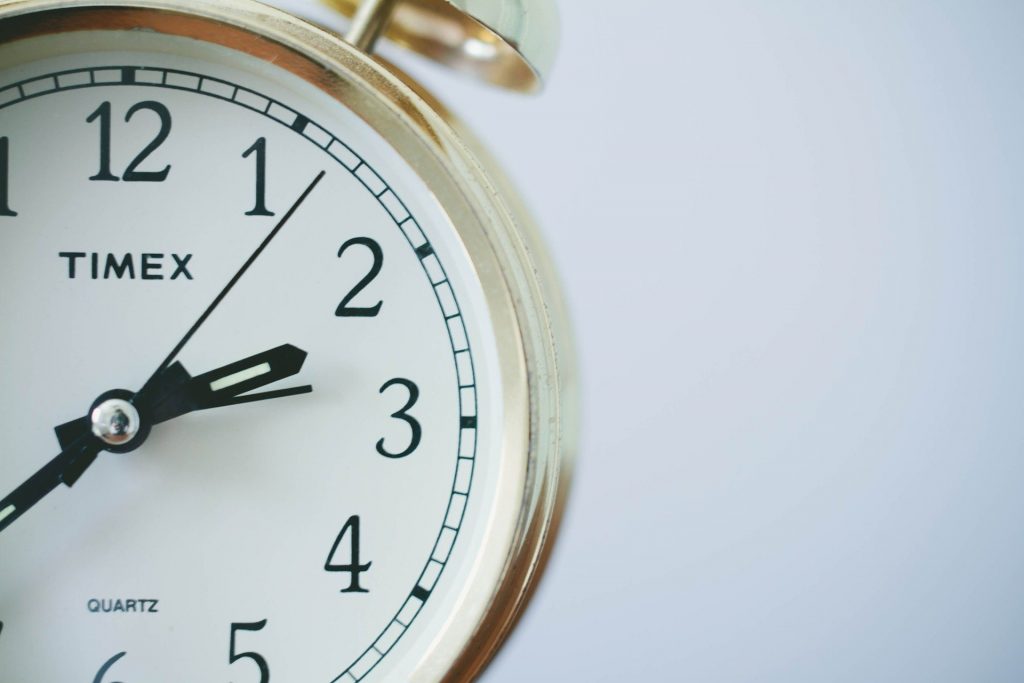 BRITISH summer time (BST) officially starts at 1 am on Sunday 28 March, when the clocks go forward an hour to 2 am.

It does mean we lose an hour’s sleep, although if you are in a house with small children and/or animals, you will know that your waking hours are governed much more by when they need attention rather than what it says on your clock.

The ritual of changing the clocks is a relatively recent invention. Time was only standardised in the UK with the coming of the railways, and it was in 1880 that Greenwich means time was adopted as a legal standard. The Summer Time Act 1916, in the middle of the first world war, introduced the concept of shifting the clocks twice a year to the UK. This was in response to Germany moving its clocks forwards in an attempt to save fuel for the war effort by reducing the need for lighting during longer, brighter evenings.

Many countries have been re-evaluating the practice. The European Parliament recently voted to scrap it at an EU level, leaving it up to national governments to decide. It could potentially lead to a time zone split on the border between Northern Ireland and the Republic of Ireland at some points of the year.

This year BST ends on Sunday 31 October, when the clocks go back again.