Teenager stabbed to death ‘for his designer jacket’ in Walthamstow 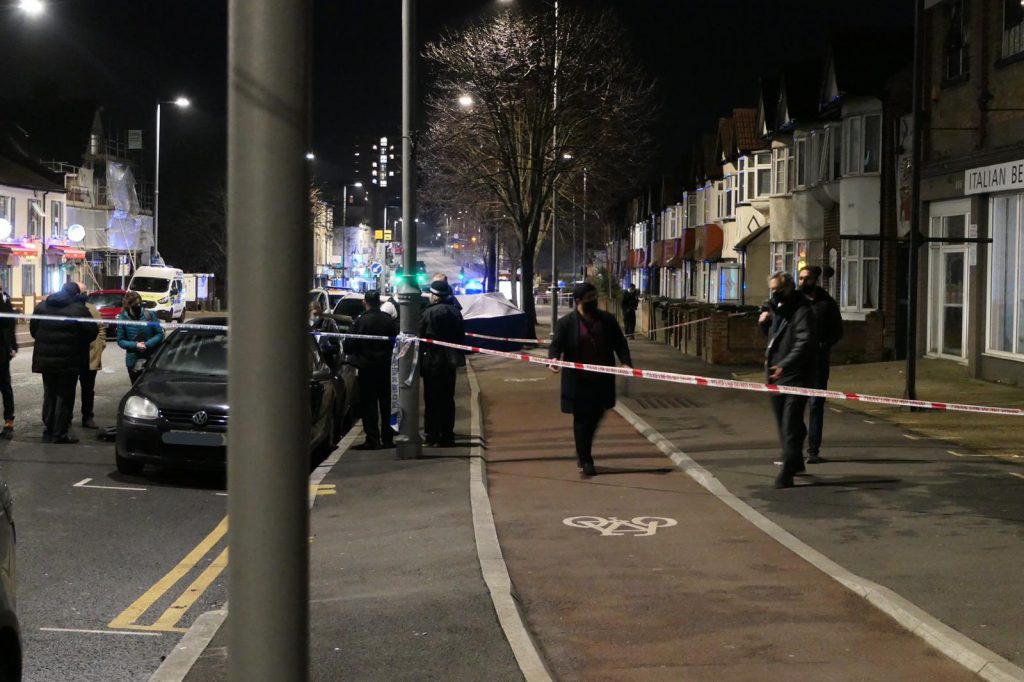 A teenage boy was stabbed to death and his mother slashed by a knife thug trying to steal designer jackets from their home-run business, a family friend said today.

The 18-year-old collapsed clutching a wound to his neck outside the terraced house on Lea Bridge Road, Walthamstow at 5.20pm yesterday.

He was pronounced dead at the scene, near the busy street’s junction with Grove Road.

Two relatives, including his mother, were found with slash wounds to their hands.

Both were rushed to the hospital for treatment and their conditions were described by police as non-life-threatening.

The Met said detectives have launched a murder investigation. There have been no arrests. 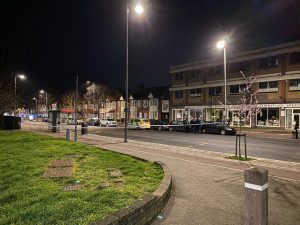 Witnesses said the boy was stabbed in the neck by an attacker posing as a customer who then fled the scene.

The family friend who spoke with the Standard said: “He was killed over a jacket, how stupid is that?

“He sold designer jackets and this guy came to steal them and the victim fought back.

“It was targeted – the guy knew jackets were there because the business is run from the house.

“I have known the family for a long time. They are good hardworking people and are asking ‘How could this have happened to us?’

“They are devastated his mother was injured as well. The guy ran off with a jacket.

“They are designer jackets so worth a few hundred pounds but a life had been lost over this, I just cannot understand it.”

A police spokesperson said  “A crime scene remains in place and enquiries are ongoing. At this early stage, there have been no arrests.”