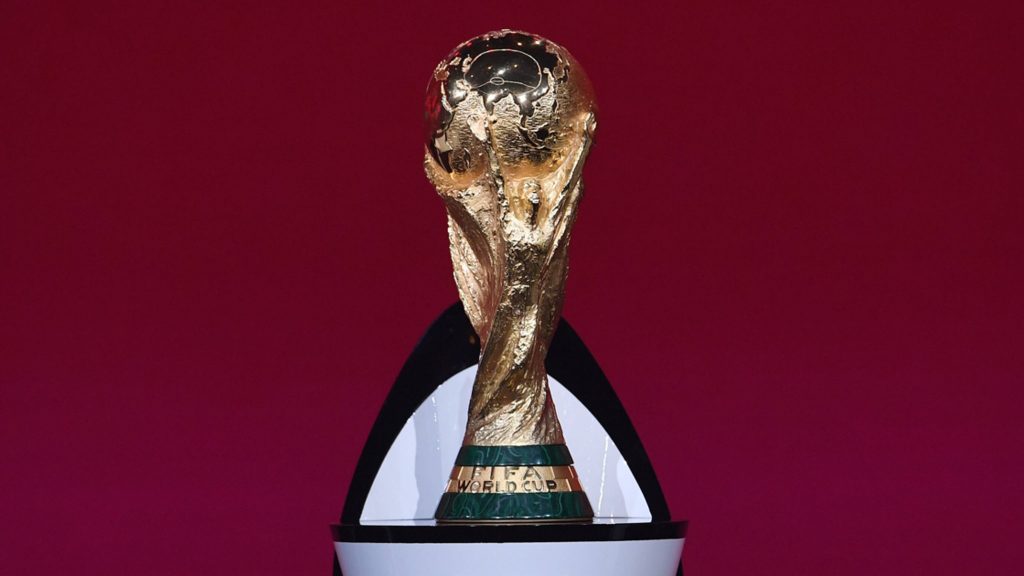 Prime Minister Boris Johnson says it is the “right time” for the UK and Republic of Ireland to launch a joint bid to host the 2030 World Cup.

The UK government will reportedly pledge £2.8m to kick-start the process in Wednesday’s Budget.

The football associations of England, Wales, Scotland, Northern Ireland and Ireland say they are “delighted” with the government’s commitment.

“We are very, very keen to bring football home in 2030,” Johnson said.

“The FAs will continue to undertake feasibility work to assess the viability of a bid before Fifa formally opens the process in 2022.

“Staging a Fifa World Cup would provide an incredible opportunity to deliver tangible benefits for our nations.

“If a decision is made to bid for the event, we look forward to presenting our hosting proposals to Fifa and the wider global football community.”

Johnson also told the newspaper the UK was prepared to host additional Euro 2020 games, after the government last week unveiled plans to end all restrictions on social contact in England by 21 June.

The Euros were postponed by a year because of the coronavirus pandemic and are now set to take place across 12 host cities this summer. It is understood that Uefa still intends the tournament to go ahead in this way.

Wembley will host seven games – including the final and semi-finals – of Euro 2020, while Glasgow and Dublin will also host games.

England is also hosting the postponed Women’s European Championship in 2022.

The last major men’s football tournament played in the UK was the 1996 European Championship, which England hosted 30 years after staging its only World Cup.