Man in his 20s stabbed to death in West Green Road, Tottenham 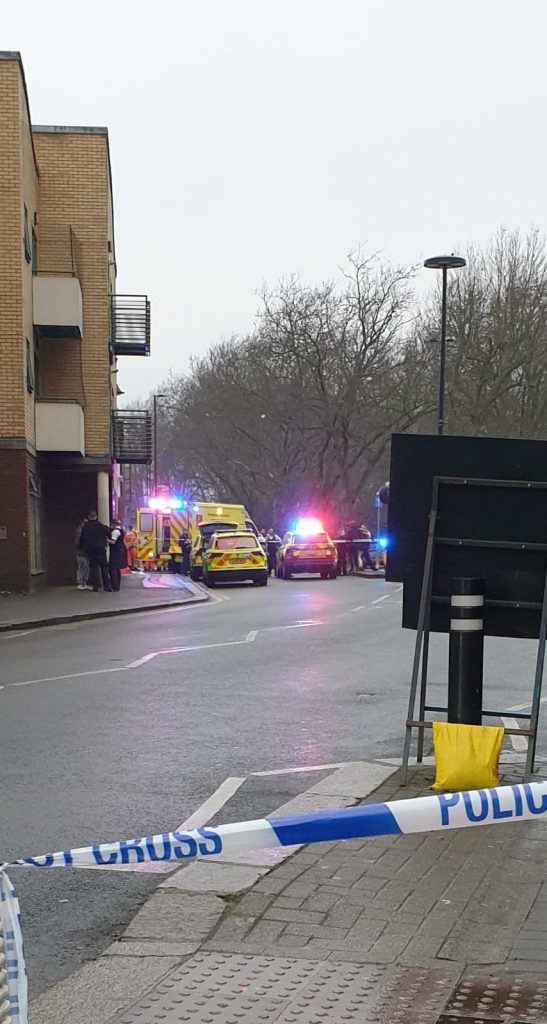 A murder investigation has been launched following a stabbing in Tottenham.

Police were called at approximately 16:00hrs on Monday, 22 February to reports of a man, believed aged in his 20s, stabbed in West Green Road, N15.

Officers and London Ambulance Service attended but despite the efforts of the emergency services, he was pronounced dead at the scene.

There have been no arrests and enquiries into the circumstances are ongoing.

Anyone with information that could assist police is asked to call 101 or tweet @MetCC and quote CAD4438/22Feb.