12 more members from the community lost to Covid 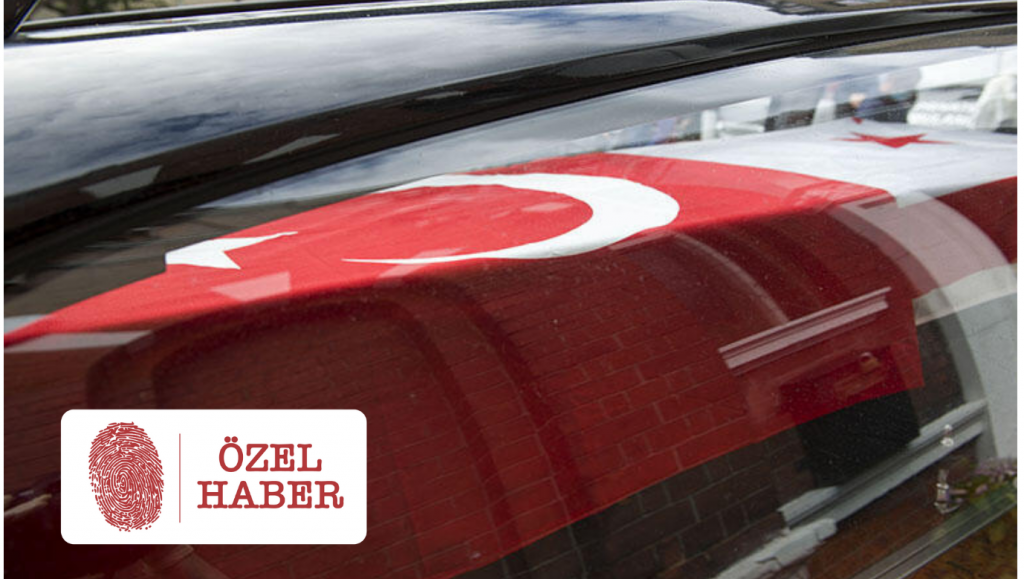 IN the last week 12 more known members from the community lost their lives to coronavirus.

During the two weeks between the 27 January and 10 February a fall in the week rate of known deaths from the Turkish Speaking Community.

Last week we reported 7 deaths; this week sadly there has been a pickup in losses to the community.

Speaking to Londra Gazete President of the Cyprus Islamic Society Hüseyin page Haşim El Bakayi stated that 8 known Turkish Cypriot had lost their lives over the past week.

Suleymaniye Mosque, the funeral director Muzaffer Bey told Londra gazete that 3 known members from the community 1 from a Turkish Cypriot community and 2 originate from Turkey.

The sad news of the passing of Şükrü Taşçı was also shared on social media by the British Alevi Federation, who shared: “Our comrade Şükrü Taşçı has been fighting against an epidemic for 23 days. Tonight he walked to Hakka. He was our comrade, brother, uncle. Şükrü Taşçı will always live for us! Let Your Time Be Forever Şükrü brother! You gave a lot of effort to our Alevi organization…”

To date based on the information Londra Gazete has collected since the start of the pandemic the total known deaths in the Turkish Speaking Community has now reached 362, of this total 283 are known from a Turkish Cypriot background and 79 originate from Turkey

Cypriot could be the next owner of London’s ‘thinnest’ house