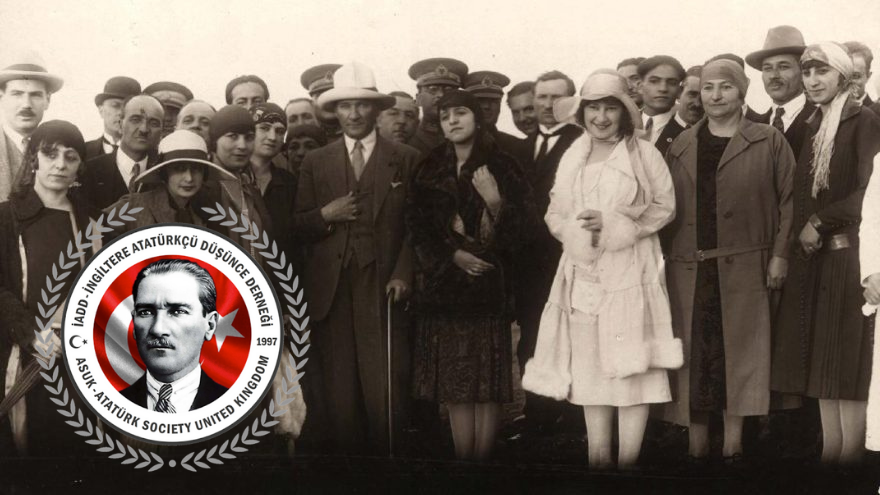 95 years on from the Turkish civil code was adopted in Turkey the Ataturk Society UK (ASUK) shared their message reflecting on women’s rights.

On February 17, 1926, the Turkish civil code one of the earliest laws in the history of Turkey within the scope of Turkish reforms was adopted.

Although the Code covered many areas of modern living, the most important articles dealt with women’s rights. For the first time, women and men were acknowledged to be equal. Under the prior legal system, both the women’s share in the inheritance and the weight of women’s testimony in the courts was half of that of the men. Under the Code, men and women were made equal with regard to inheritance and testimony.

Also, legal marriage was made compulsory, and polygamy was banned. The women were given the right to choose any profession.[The women gained full universal suffrage, on 5 December 1934.

ASUK chair Jale Ozer said:  “It is undoubtedly one of the biggest revolutions made after the victory of the War of Independence. The radical changes made in the field of law. With this new system, which is passed from person to citizen and individual, its general provisions, individuals, family, inheritance and property law are arranged in a way that the first foundations of modern society are laid.”

Adding that: “Our politicians, our leaders, legislators and Turkey in terms of the fact that each and direction to inspire citizens to Mustafa Kemal Ataturk’s very favorite, I would like to remind the following words:

‘O hero Turkish woman, you are not worthy to be dragged on the ground, but to rise to the skies on your shoulders.”