Day-Mer: Patent on the vaccines is a crime against humanity, should it be removed! 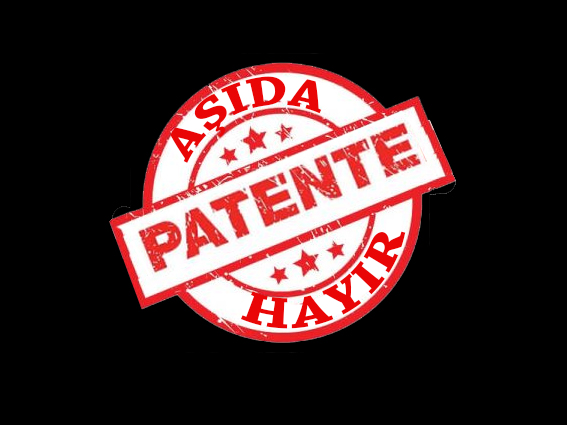 DAY-MER is calling for action and the removed of patents of the covid-19 vaccine to ensure that worldwide the vaccine is easy accessed by those people living in a poor country and not just those that can afford the vaccines.

Saying “…Vaccines developed as a beacon of hope for humanity cause complete inequality due to monopolies ‘profits and large capitalist countries’ stocking vaccines.

While vaccination has begun in developed capitalist countries, which have made preliminary agreements with companies and reserve more vaccines than their populations before vaccines are made, most dependent and poor countries still do not have a single dose of vaccine. The concern for profit interferes with the solution produced by science and ignores humanity’s right to an equal and healthy life. This injustice also causes the President of the World Health Organization, who says “there is a moral collapse in vaccination”, to revolt.

Numerous vaccines have been and are being developed. However, since vaccine production is in the hands of drug monopolies, it has not been possible to vaccinate even 1 per cent of the world population so far. Most of the more than 10 billion doses of vaccine orders are from the most developed countries. The limited number of vaccine stocks are also plundered by the same countries…”

Adding that country like the UK, Canada, USA and EU have ordered and bought up to four-time their country population, calling it a monopolisation of the production that limits production for other countries.

Calling for “All vaccine and drug patents, especially Covid-19 vaccines, should be abolished.

Production techniques should be made common to all humanity and vaccine and medicine production should be ensured wherever possible.”

Mayor of London: “These vaccines are a force for good”