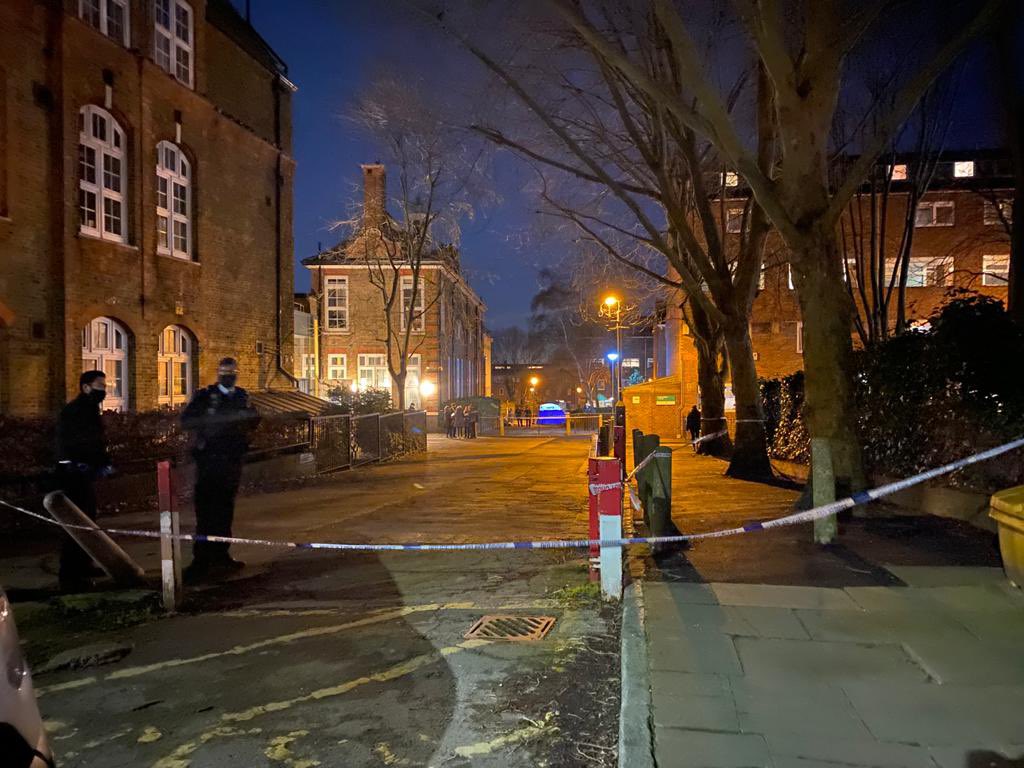 Officers attended with London Ambulance Service and HEMS, and found a teenage boy suffering from a stab injury.

Despite efforts to save him by emergency services, he was sadly pronounced dead at the scene a short while later.

One male has been arrested on suspicion of affray.

Anyone who witnessed the initial assault or who knows anything about what happened is urged to call 101 or tweet @MetCC, quoting CAD 4987/25JAN.

Alternatively, information can be provided to Crimestoppers, anonymously, by calling 0800 555 111.