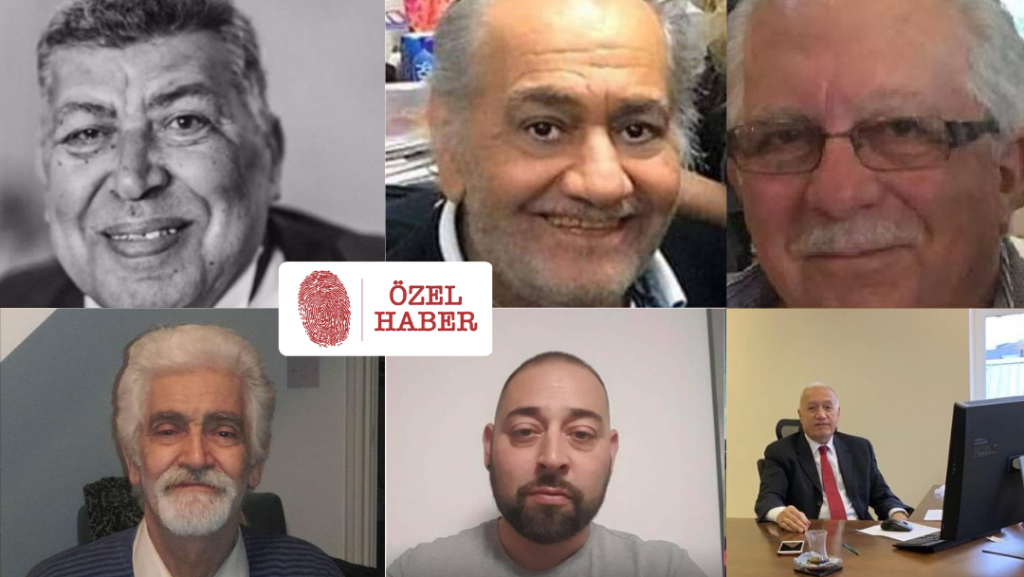 As the country battle coronavirus, this week has shown the stark reality as the UK currently has the highest daily death rate in the world, according to figures collated by an Oxford University research platform.

As of Tuesday 19 January, the government statics showed that 91,470 people have Covid-19 on their death certificates. In the last week more members of the Turkish Speaking Community, family and friend shared the grief on social media as loved members were sadly claimed by the virus.

In the less than a week, the sad news of the passing of 44 more known members of the Turkish Speaking Community has been shared to Londra Gazete, including Niyazi Mustafa also known as Niyazi Kasap (butcher), Yüksel Onurlu, İlker İbrahim Erçen, businessman Raşit Çopuroğlu, Ali Rifat and Osman Mehmet Sergeant’s passing have all be shared across social media.

Of the 44 deaths, the majority of the death has been from the Turkish Cypriot Community with 40 people passing away in the last week and 4 people who originated from Turkey have now lost their lives, this that the total of known deaths in the community to 279 people.

Based on the information that has been gathered by Londra Gazete of this 223 are of a Turkish Cypriot Background and 56 originating from Turkey.
As the number continues to grow there is a clear concern in the Cypriot community as more and more love ones pass away. Speaking to Londra Gazete, Parikiaki a Greek Cypriot newspaper has said that this week 20 known people have passed away.

Speaking to the Londra Gazete, the President of the Cyprus Islamic Society Hüseyin page Haşim El Bakayi stated that the epidemic is on a serious increase among the Turkish Cypriot community, emphasizing that an extraordinary period has been passed and that everyone should comply with all measures.

Suleymaniye Mosque, the funeral director Muzaffer Bey said to Londra Gazete that sadly the news of deaths keeps continuing, expressed his sadness as told us of the passing of 3 people originating from Turkey and two Turkish Cypriots.