İsmayil İbrahim: “I would recommend everyone to get the vaccine so we can beat this virus” 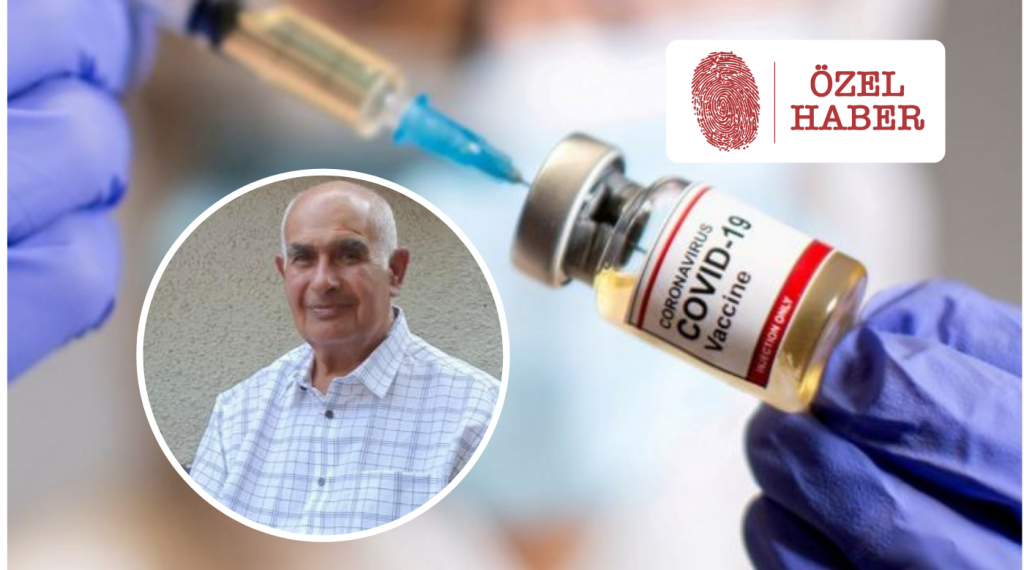 More than 130 thousand people were given the Covid vaccine in the first week of the vaccination program in the UK.

İsmayil İbrahim, a Turkish Cypriot community member living in London, was one of those who received the vaccine.

The coronavirus vaccine developed by Pfizer/BioNtech was launched in England on December 8.

İsmayil İbrahim is one of the thousands of people in the UK who was been given the first dose of the Pfizer/BioNtech vaccine produced by the German biotechnology company BioNTech.  He is due to have the second dose 28 days later. 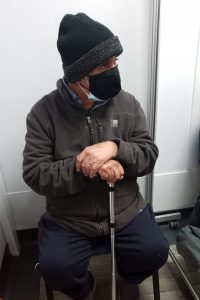 İbrahim, who GP referred him to a private clinic in cooperation with the NHS where the vaccine was administered, explained the process to the London Gazete.

Suffering from heart disease and fitted with a pacemaker, stated that he was worried and excited before he had the vaccine and İbrahim doctor recommended that he get the vaccine.

Because the Pfizer/BioNtech vaccine had to be administered twice, Ibrahim said he would have his second dose 28 days after the first dose.

Sharing he’s vaccine experience with Londra Gazete İbrahim said:  ‘‘Before I had the vaccine, I was worried but on the recommendation of my doctor I agreed to have the vaccine. After the first dose, I was told that I should have the second dose in January.

“It was stated that the vaccine had a 95 per cent effectiveness rate after the second dose. The nurses in the clinic were very helpful, serious measures were taken in terms of social distance. There were many older people like myself, everyone was a little anxious and many asked if they were curious about the process.

At the entrance, a special officer asked various questions about my health status, then gave information about the vaccine and explained how I would feel after the vaccination. After vaccination, everyone was placed in separate protected blocks and kept under surveillance for 15 minutes. I did not experience any side effects after the vaccination, I felt very well. ”

Lastly, İbrahim stated that there is a serious increase in cases not only in the UK but also around the world, emphasizing that it is important to have the vaccine for everyone’s health, ” The cases continue to increase and unfortunately, many of our citizens who lost their lives due to coronavirus, especially in the Turkish-speaking society in England. Therefore, I wanted to have the vaccine and I wanted to evaluate it when this opportunity was given. ”

“I would recommend everyone to get the vaccine so we can beat this virus.”