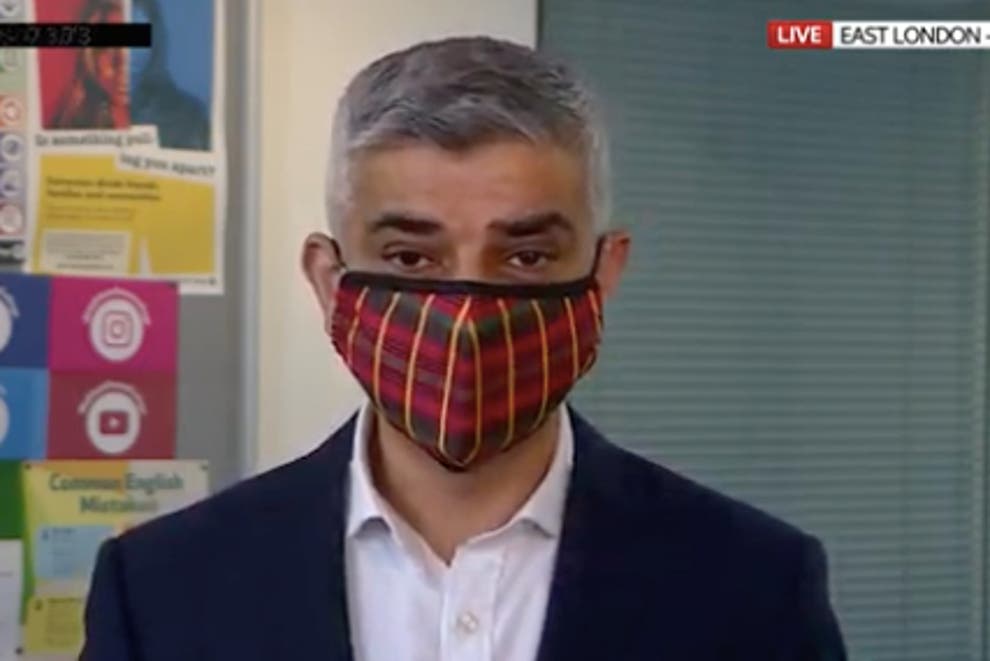 News In English
0
0
A+
A-
Sadiq Khan has said it is “possible” that the Government could make an announcement on London’s tier status today.

He told Sky News: “My understanding is that Covid-O is meeting as we speak – that’s the sub-committee of the Cabinet that makes the recommendations.

The allocation of tiers was due to be reviewed on December 16 but Mr Khan said the situation in the capital means a decision might be taken sooner.

It comes amid a surge in cases, with the capital now on the brink of going into Tier 3.
Adding “it’s possible” that a decision will be made today “because we have seen over the last few days a big increase in the virus”.
Khan has previously said if London went into further restrictions, the current financial support offered by the government would be “insufficient to keep many businesses and the self-employed afloat”.

He warned if the capital moved to tier three, UK Hospitality predicted £2.7bn could be wiped off London’s hospitality industry, with 160,000 jobs permanently at risk.

The mayor has also urged the government to ask all secondary schools and colleges in the capital to shut early ahead of Christmas.

In a letter to ministers, Sadiq Khan said he also wanted schools to reopen later in January amid “significant” Covid outbreaks in 10 to 19-year-olds.

He said testing had to be “urgently expanded” to students.

It comes as schools in Greenwich became the first in England to move fully to online learning from Tuesday.