ASUK: “Unless we educate and enlighten our women, they cannot be active and equal members of society” 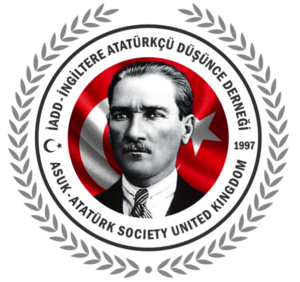 The Atatürk Society UK shared a press release in regards to the 86th anniversary of the recognition of women in Turkey gaining their rights to vote and enter politics on December 1934. 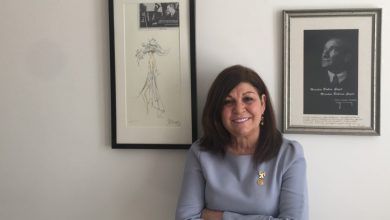 The statement made by the Atatürk Society UK President Jale Özer is as follows:

“Modern, democratic and secular Republic of Turkey, Mustafa Kemal Atatürk and his associates targeting women in succession the necessary legal arrangements to be equal citizens in a society have been implemented. With the establishment of our Republic in 1923, Atatürk started to deal with the issue of women, brought innovations to family life with the adoption of the Civil Law in 1926 and gave women equal rights with men.

As women, we perceive the problem as; the problem is the dilemma of mentality, the language problem used by the highest positions towards women, and most importantly, that secular education is now abolished. Unless we educate and enlighten our women, they cannot be active and equal members of society. They cannot grasp the importance of the rights given to them, and the right to vote and be elected is limited to voting at the ballot box during election times, which is generally the choice of their husbands or fathers. The women of the Republic of Turkey, where women’s rights are lost, equality and fight tirelessly, using their constitutional rights the right to life, awareness, organizing each other without fear and take back to their struggles by claiming too.”