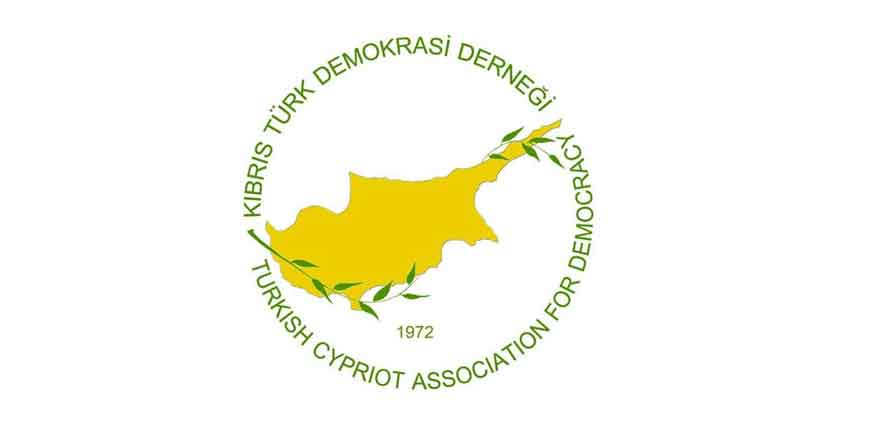 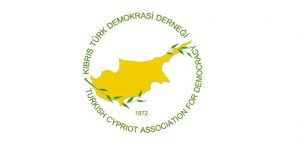 THE Turkish Cyprus Association of Democracy (TCAD has criticized the presidential election held in the Turkish Republic of North Cyprus on October 18.

In the statement made by the chair by Derman Saraçoğlu he said: “We declare to the public that we refuse to impose the coup against the Turkish Cypriots, that we will not recognize the consequences, that we will not normalize ourselves, with the help of the conquering Erdoğan-AKP-MHP triad in Ankara, under the appearance of an election in the north of Cyprus. We would like to bring all relevant parties to the knowledge that we will actively take part in the struggle to be carried out shoulder to shoulder with our society in Cyprus, which we see as an integral part, inside and outside…”.

Adding: “Since its establishment, the Turkish Cyprus Association of Democracy (TCAD) has been a party to the struggle for freedom, peace and democracy, and for the Turkish Cypriot community to become a peaceful welfare society in the United Cyprus. Today, our organization adheres to these values and continues its struggle, in solidarity with the remaining organizations of the Turkish Cypriot community, with its initiatives and political parties, the unacceptable interventions made to its social will, the October 18 coup and its consequences, to international platforms, especially the UN and the EU, and human rights organizations announces that it is ready to support the goal of moving. “

IAKM: This year our theme is “JUSTICE AND WOMAN”