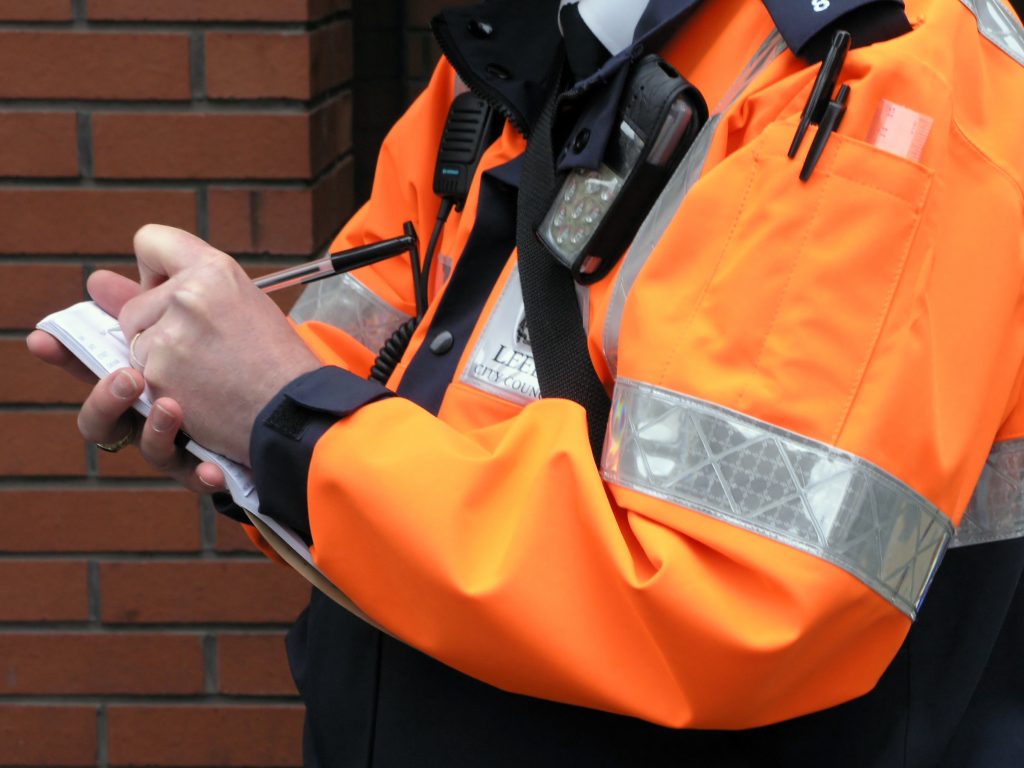 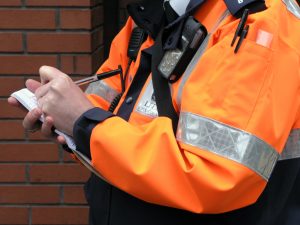 TRAFFIC wardens have been retrained as “Covid marshals” in East London to help break up illegal raves and parties.

Barking and Dagenham council has redeployed parking control officers as a new enforcement team which has already shut down nine illegal parties.

Club Kaafi Studio Lounge in Barking was served with a temporary closure order after Covid marshals visited at 2am as part of a programme of late-night weekend inspections last month.

The council said the shisha bar was trading four hours after the 10pm curfew and although officers were refused access they observed more than 100 people leaving.

The team also broke up a 260-person rave in Broad Street in August. Supported by police, they made the DJ pack up equipment and handed out 25 parking fines to drivers blocking driveways.

Council leader Darren Rodwell said: “We are trying to be as visionary as possible. Businesses profiteering or not abiding by the rules will not be tolerated. We have closed down nine premises and parties, which is more than any other borough.”