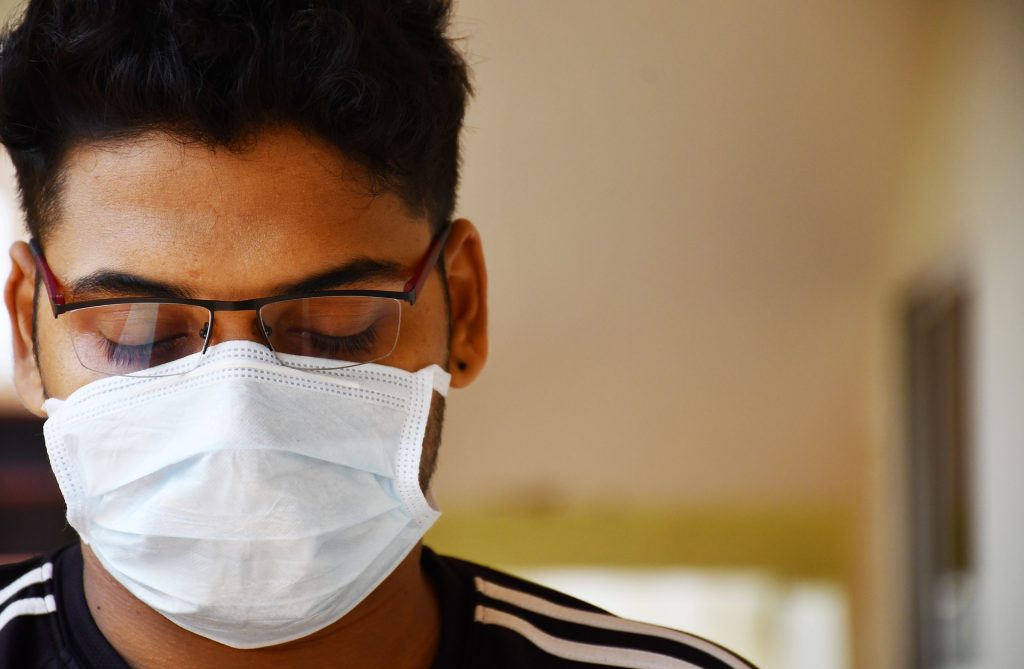 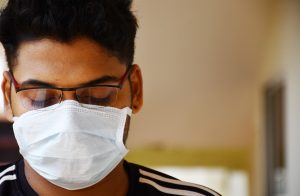 ETHNIC minorities’ higher risk of dying from Covid-19 is linked to where they live and the jobs they do, rather than their health, figures for England and Wales suggest.

The Office for National Statistics analysis found all ethnic minority groups, other than Chinese, are more likely to die than white people.

The figures are based on deaths up to the end of July.

The ONS looked at the total number of people in each community in England and Wales whose death involved Covid-19.

It is already known that ethnic minorities face a greater risk of dying from the disease caused by Sars-CoV-2.

By factoring in data on underlying health conditions, the ONS research has been able to get closer to finding out why.

It found that although some existing health problems put people at greater risk of being seriously ill and dying from Covid-19, that could not explain differences in death rates among ethnic minorities.

Instead, the differences were more likely to be caused by demographic and socio-economic factors, such as where people live and the kind of jobs they do.

Ben Humberstone, deputy director of health analysis and life events at the ONS, said more detailed ethnic group categories had been used in this research than previously.

He said the report confirmed that rates of death involving Covid-19 “remain greater for most ethnic minority groups, and most notably so for people of black African, black Caribbean, Bangladeshi and Pakistani ethnic background.”

“Our statistical modelling shows that a large proportion of the difference in the risk of Covid-19 mortality between ethnic groups can be explained by demographic, geographical and socio-economic factors, such as where you live or the occupation you’re in,” he added.