Johnson: UK faces ‘bumpy’ time till Christmas and beyond 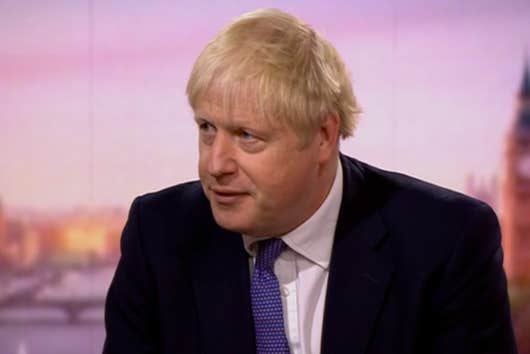 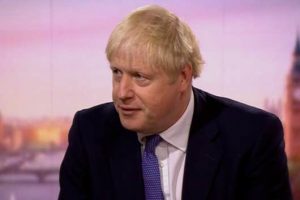 Boris Johnson has said that Brits may face a “bumpy” time beyond Christmas as he urged Brits to show common sense in the fight against coronavirus.

Speaking on BBC’s Andrew Marr Show on Sunday, the Prime Minister said he appreciates that people are experiencing “fatigue” with restrictions rolled out to curb the spread of Covid-19.

But he said it is “going to continue to be bumpy through to Christmas, it may even be bumpy beyond”.

He told the Andrew Marr show: “I appreciate the fatigue that people are experiencing… but we have to work together, follow the guidance and get the virus down whilst keeping the economy moving.”

“But I’ve got to tell you in all candour it’s going to continue to be bumpy through to Christmas, it may even be bumpy beyond. But this is the only way to do it.”

He earlier said Brits should behave “fearlessly” but with “common sense” as he urged people to follow the guidelines.

It comes after the UK recorded nearly 13,000 new coronavirus cases in 24 hours on Saturday, the highest daily rise recorded since the pandemic began.

The official dashboard said on Saturday that due to a technical issue, which has now been resolved, there was a delay in publishing a number of cases.

He also said he does not “want to get people’s hopes up on the vaccine unnecessarily”.

He told the show “it’s possible that we will make significant progress on the vaccine this year”, but added: “I don’t want to get people’s hopes up on the vaccine unnecessarily because I think there is a chance but it is not certain.”