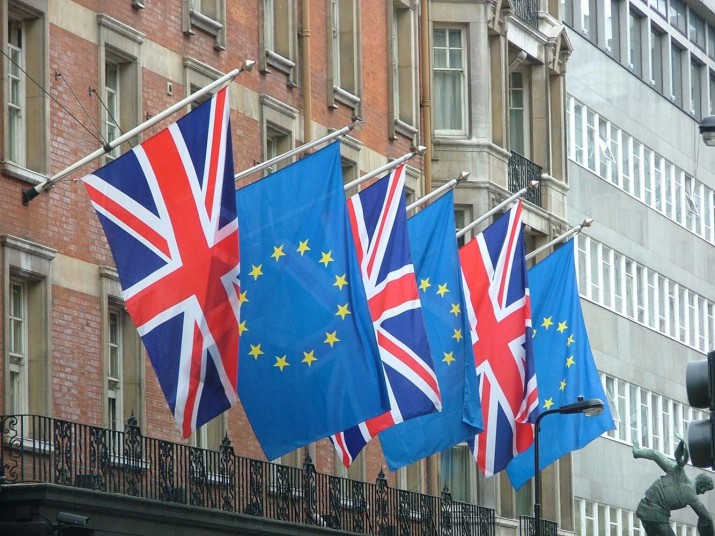 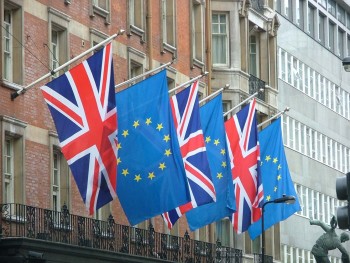 Boris Johnson will hold talks with the head of the EU Commission after she announced that the Eu would be taking legal action over his plan to potentially override the Brexit deal.

Ursula von der Leyen and the prime minister are due to talk on Saturday afternoon.

A Number 10 spokesperson said it is to “take stock of negotiations and discuss next steps”.

Brussels confirmed the news and added the conversation will be taking place over a video call.

While the two leaders will likely be focusing on trade talks to hammer out an agreement before the transition period runs out at the end of 2020, Ms von der Leyen’s action yesterday will inevitably feature.

She accused Mr Johnson of breaching the “good faith” part of the withdrawal agreement, by drawing up a plan to override it in the event trade talks are unsuccessful.

The UK formally left the EU on the 31st of January 2020, but entered a transition period, where the UK has kept to EU trading rules and remained inside its customs union and single market to allow the two sides to negotiate a trade deal.

Formal talks began in March and continued through the pandemic, but there has been concerns over whether a plan would be agreed before that period runs out on 31 December.

Issues that have become particular ungreeable on between negotiators are state aid and fishing rules.