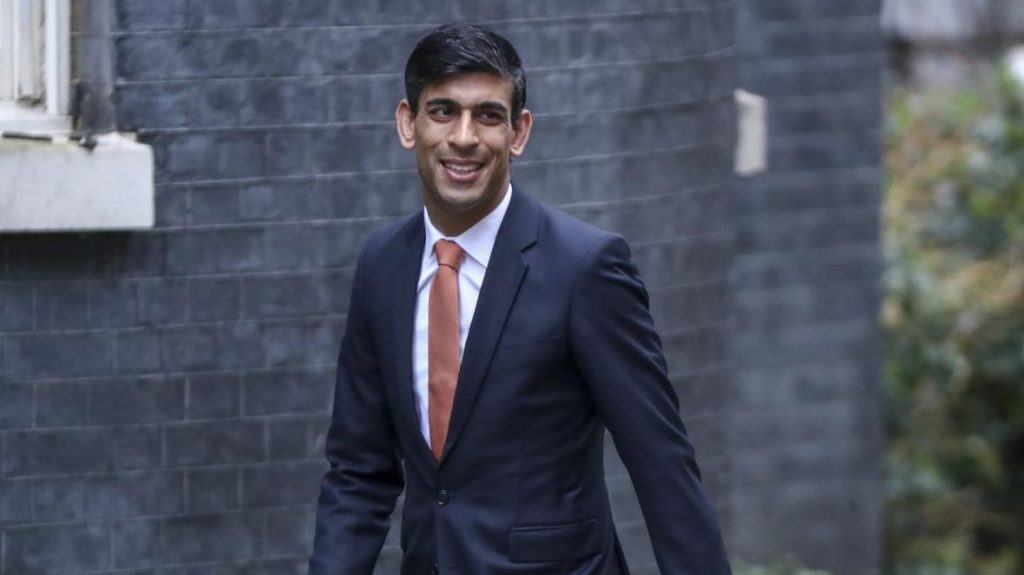 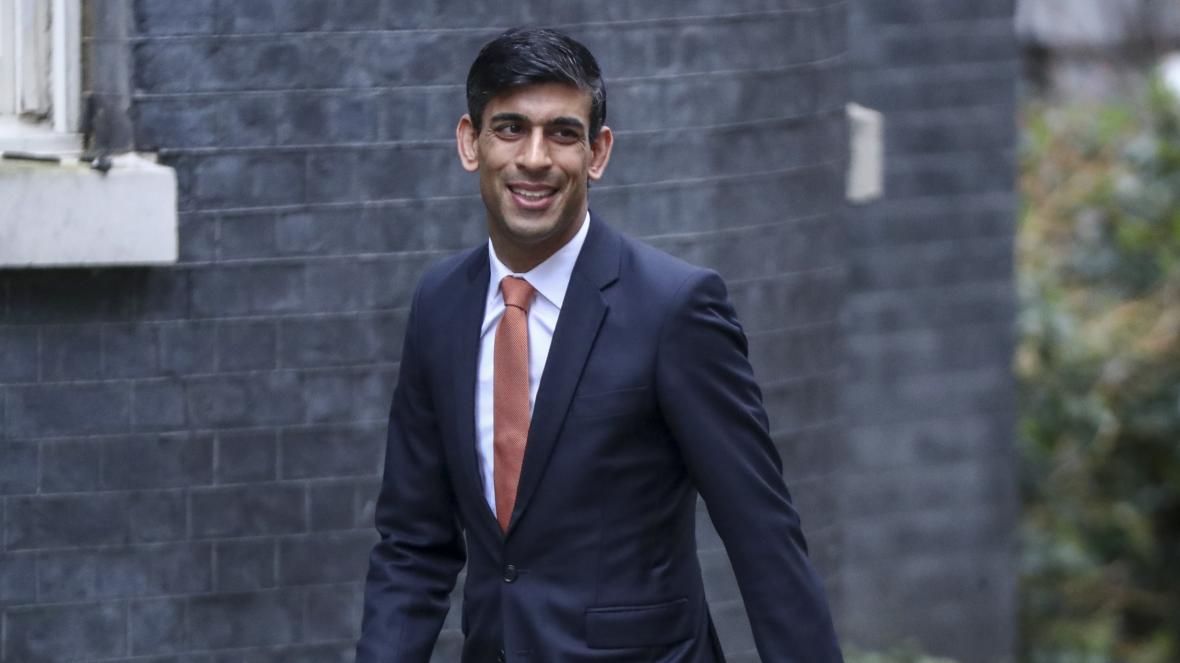 The Jobs Support Scheme, which will replace the furlough scheme when it ends, will see workers get up to 77% of their normal salaries for six months.

It aims to stop mass job cuts after the government introduced new measures to tackle coronavirus.

Chancellor Rishi Sunak said it was part of a wider “winter economy plan”.

Nearly three million workers – or 12% of the UK’s workforce – are currently on partial or full furlough leave, according to official figures. The Job Retention Scheme ends on 31 October.

The chancellor said that employees will have to be working for at least a third of their normal hours to qualify for the new scheme, which begins on 1 November.

Between them, the government and the employer will then cover part of their salary for the remaining hours not worked.

The government will cover a third of this sum, capped at £697.92 per month, while firms cover a further third.

It means workers on the scheme will not get their full salary but should get at least 77%.

Sunak said a similar scheme for the self-employed would be available.

he furlough scheme was a bridge to carry livelihoods through the crisis. But the bridge needs to reach the other side of the gap to be effective.

The chancellor’s wage subsidy scheme is a continuation of that support – but it’s of a different, less generous type. As employees will have to pay a substantial part of wages than before, and employees will have be working, it’s aimed only at those businesses and posts that are viable.

So some workers will slip through the gap: the government is keen that those in unsustainable jobs are spurred to think about their next move.

And that means unemployment will still rise – although not as far perhaps as the four million some economists previously feared. The cost of the chancellor’s new plan will run into billions, adding to the shortfall of £320bn the Treasury is already facing.

At some point, taxes may have to rise to help plug that but there was no mention of that today, for it may be some time before the economy will be strong enough to take that on.

But the bill facing the Chancellor now is likely to be far smaller than the ultimate cost to the economy of doing nothing.

Sunak also announced that businesses that have borrowed money through the government’s loan scheme will be given more time to repay the money.

And a VAT cut for hospitality and tourism companies will also be extended until March. The cut from 20% to 5% VAT – which came