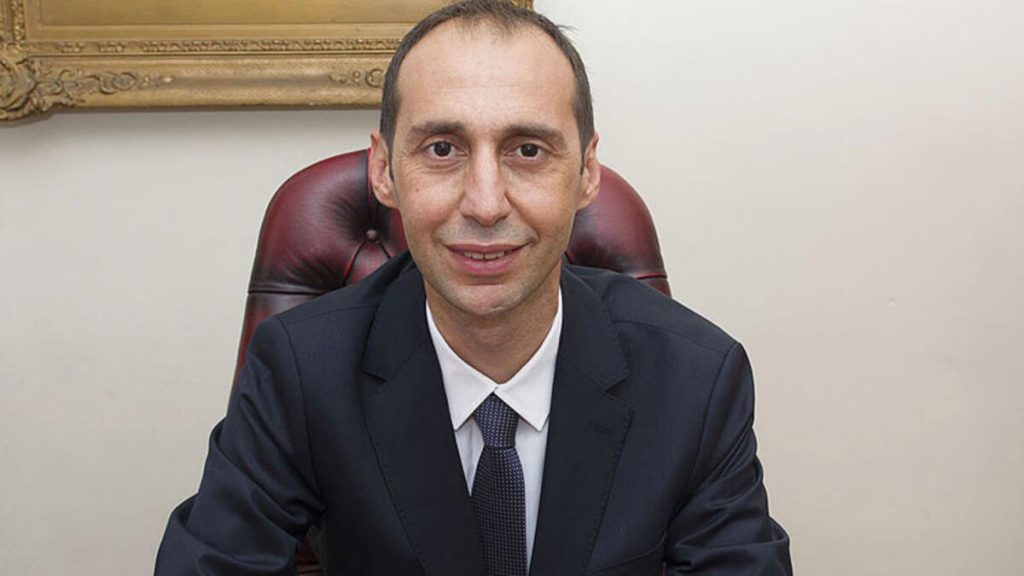 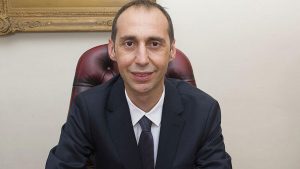 LONDON’S new Consul General of Turkey Bekir Utku Atahan has begun his new role. Atahan said he is proud of the strong presence of the Turkish community in the UK and the consul general will be increasing activities across every field.

Stating that he was honoured to undertake such an important task, Consul General Atahan said, during his term of office, he will work to improve the services they provide to Turkish citizens in the UK. Atahan would also work to support efforts to strengthen the ties between the UK and Turkey with the Turkish community in the UK.

ASUK: ‘Turkey’s Rights and Interests of the Sea’ panel held