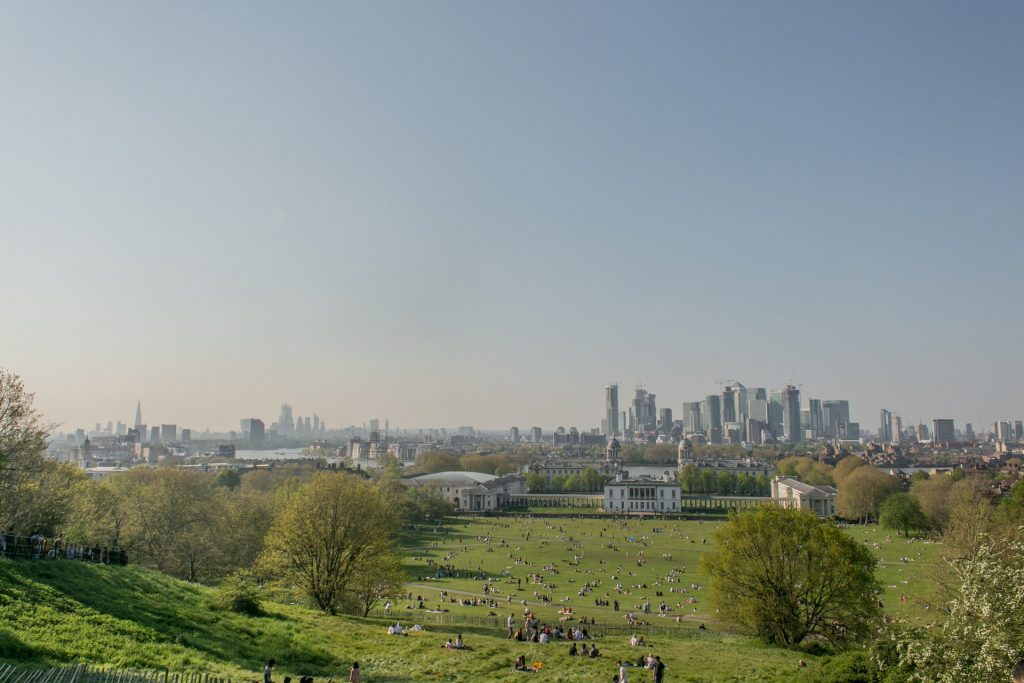 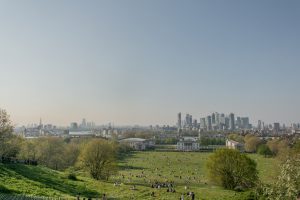 A health alert has been issued for parts of the UK with temperatures expected to reach around 31C (88F) on Tuesday.

Forecasters said most of the country will enjoy a spell of warm weather, but the South East is expected to see the hottest conditions.

Public Health England (PHE) has issued a heat warning for southeastern and eastern parts and has asked people to check up on those who are most vulnerable in hot conditions.

Ishani Kar-Purkayastha, a consultant at PHE, said: “People recovering from Covid-19  at home, older people and people with underlying health conditions will be more vulnerable during this hot spell.

“The most important advice is to ensure they stay hydrated, keep cool and take steps to prevent their homes from overheating.”

The hot weather comes as rules on socialising are tightened across England in a bid to halt the growing numbers of coronavirus cases.

Temperatures are expected to climb to 30C (86F) in some southern parts, while Tuesday may see the mercury topping 31C.

John Griffiths of the Met Office said: “Tuesday we’re still looking at highs of 30 somewhere in the southeast, maybe even a spot of 31, but it will already be cooling off in some southwestern areas.

“Across Scotland, it will actually be a warmer day for many on Tuesday.

There could be highs of 28C (82F) on Wednesday before temperatures drop towards the end of the week as the heat moves away.

Mr Griffiths said he was not expecting any UK records to be broken by this week’s short heatwave, with the highest ever September temperature of 35.6C (96F) being registered in 1906.

“It’s not that unusual for this time of year, we quite often get warm spells of weather in September,” he added.