Local lockdown in Birmingham, Solihull and Sandwell with ban on visitors at home 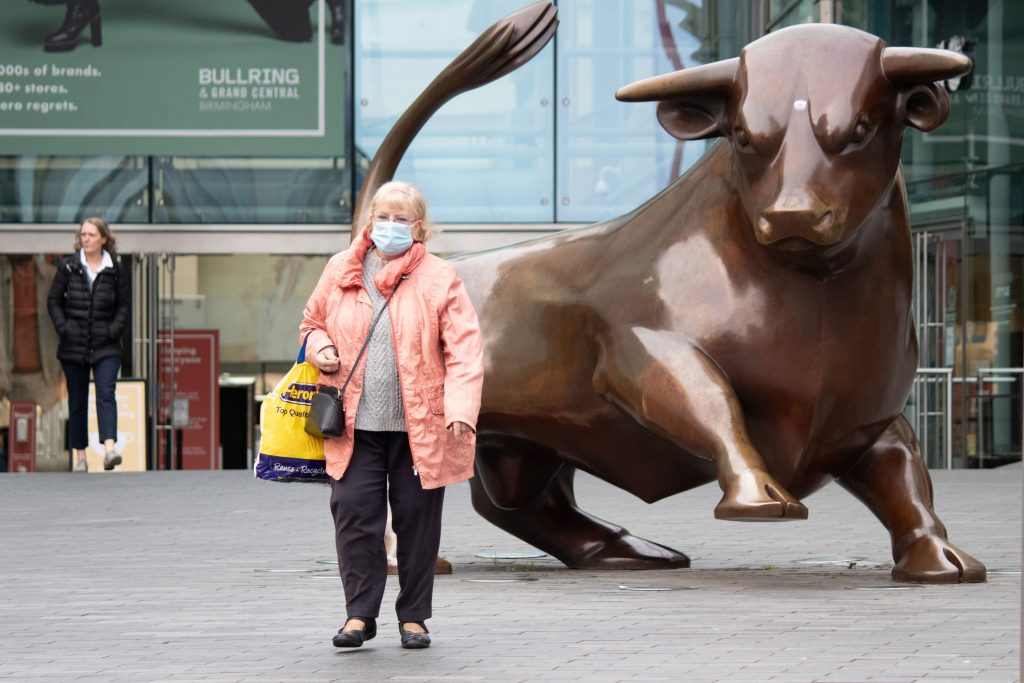 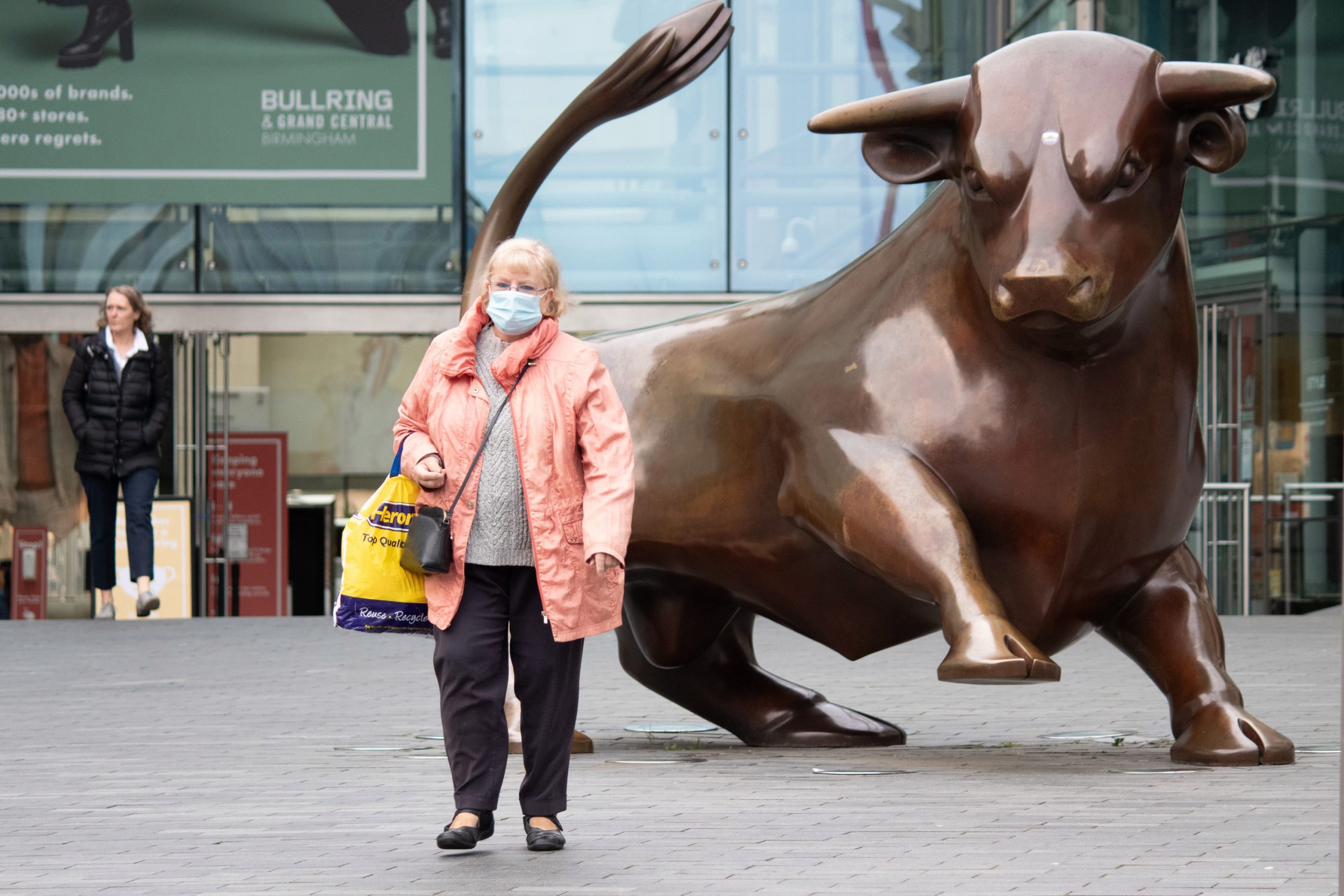 Birmingham, Sandwell and Solihul have been hit with local lockdown restrictions, with a ban on households meeting in place from Tuesday.

The three places are now on the Government’s list for ‘areas of national intervention’ after a sharp rise in coronavirus cases. West Midlands mayor, Andy Street, announced tougher restrictions on Friday afternoon, with the agreement of Health Secretary, Matt Hancock who had been due to make the announcement.

He said: ‘The following areas will now be escalated to an area of national intervention, with a ban on people socialising with people outside their own household.

‘The ban will take effect from Tuesday 15th September, but residents are advised to avoid household mixing before then as it has been identified as one of the drivers of transmission.’

Addressing local reporters, he concluded his statement by saying: ‘This decision has been made in collaboration with local leaders who are considering additional local measures to tackle the increase in the number of cases.

‘So to emphasise, this is about mixing between households, it is not about prevention of schools, workplaces, transport, any of the other options – it is about household mixing.’ Mr Street added that the full Government announcement on measures, potentially affecting other areas of the country, would be made ‘later’.