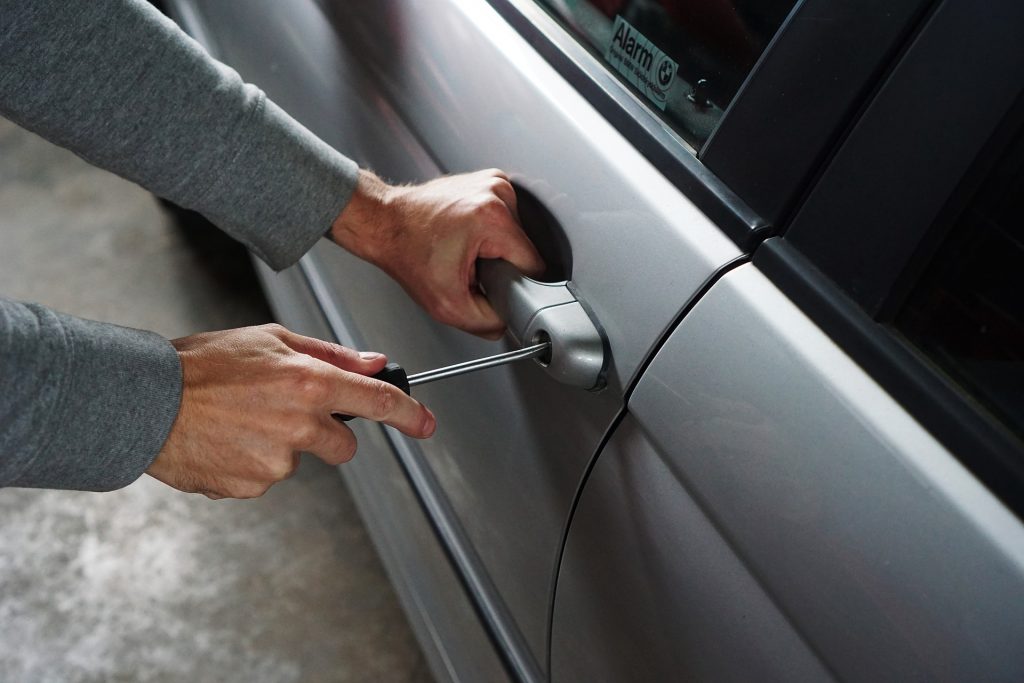 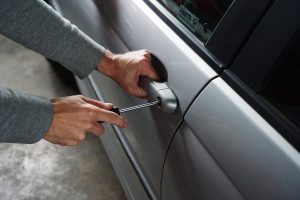 The highest rate of car theft in the UK takes place in the capital with vehicles in east London being most at risk, according to new research.

Cars were most a risk in the postcode for Ilford, east London, which had the highest theft rate of 20.32 thefts per 1,000 people.

London dominated the rest of the list, with north London, Bromley and south west London taking fourth, fifth and sixth respectively, while east London was ninth.

Dave Merrick, car insurance expert at MoneySuperMarket, said: “When comparing car insurance quotes, providers will take your location into account which may impact the cost of your premiums. Fully comprehensive car insurance policies are a good option for drivers to protect themselves from theft, accidental damages and loss of personal items.

“Having the right car insurance in place for your needs will help minimise the financial impact of theft. If your policy is up for renewal, make sure you shop around for the best deal – doing so can save you up to £287.163.”

When it comes to the safest place for drivers to leave their cars, Scotland features prominently with the six safest spots in the UK.