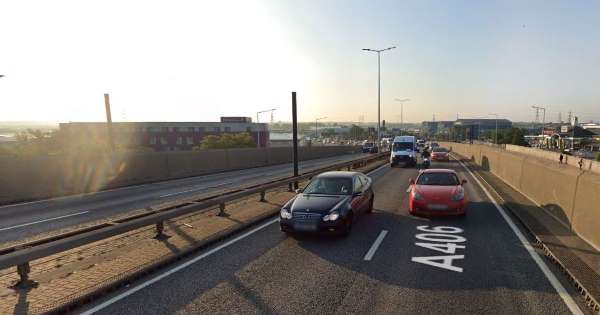 North Circular Road traffic is experiencing severe delays this morning on the A406 after it was closed following a serious incident.

Met Police have confirmed that a woman has reportedly fallen form height.

The incident happened at around 7.28am this morning, (Friday, August 21) on the A406 Angel Road, in Edmonton.

Emergency services rushed to the scene where they found a woman injured on the carriageway.

Officers closed the road in both directions while they dealt with the incident.

The eastbound carriageway remains closed and drivers are urged to avoid the area. There are severe delays on either side of the incident, which is near the Walthamstow and Buckhurst Hill areas.

The Metropolitan Police await an update on the woman’s condition.  The London Ambulance Service has also been contacted for a comment.

We will be bringing you the latest updates on this incident as and when we get them.