‘A Door to Lurucina’ protest carried in London 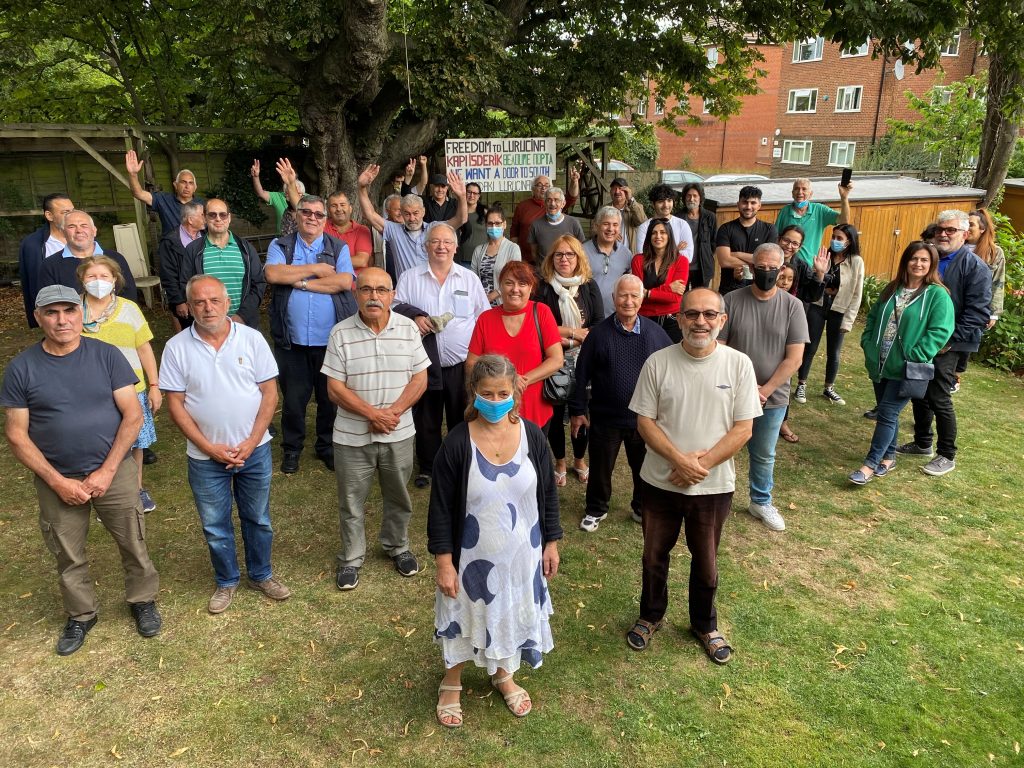 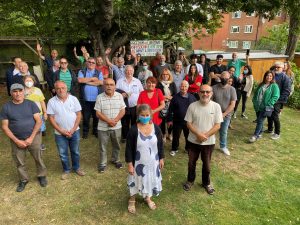 IN a show of sodality and call for action from Lurucina to London supporters marched and meet up last Sunday calling for the opening of a crossing point from Akıncılar (Lurucina) to the neighbouring Greek village of Limbya, 500 meters away, in Cyprus.

Over a 1,000 Lurucina supporters and villagers marched in Lurucina, with participation drawing large crowds of audiences. Here in London, a symbolic cage has been set up in Palmers Green, with members of the Cypriot community calling for the freedom and passage into the Greek side to open as soon as possible.

Akıncılar (Lurucina) Mayor Hasan Barbaros invited the two community officials, the European Union and the United Nations to come together and solve the problem, while the Lurucina community in London have raised the issue with various activities and the British Government and European Union. They stated that they are working to bring the issue to the attention of the authorities.

You can follow the Lurucina community living in the UK and Cyprus call for action and support the campaign on their Facebook page ‘Akıncılar – Luricina Gate Initiative (Lurucina’ya Özgürlük – Kapı İsterik) for more information.