12 charged with drugs and violence conspiracy in North London 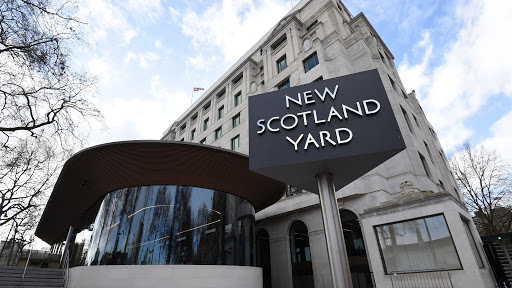 Twelve people have been charged with drugs and violence conspiracy offences following arrests made during a series of warrants executed by Specialist Crime officers in north London.

They were all arrested on Thursday, 23 July following a series of morning warrants executed at addresses in north and east London, as part of an investigation being led by officers from Trident East, part of the Met’s Specialist Crime North team.

A 21-year-old man and a 56-year-old woman were also arrested during the operation have been released under investigation pending further enquiries.