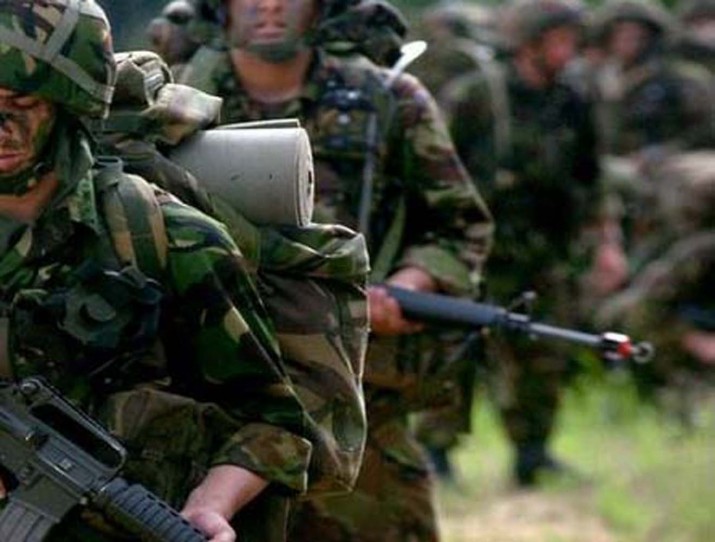 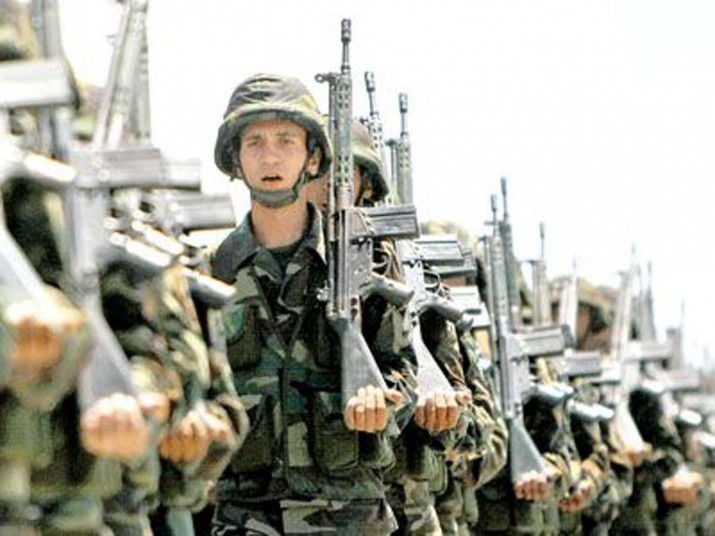 Kudret Özersay, Deputy Prime Minister and Minister of Foreign Affairs of the TRNC announced last week that there would be a change in the Military Service Law, which is linked to the possibility of paid military service.

Following this announcement, thousands of Turkish Cypriots living in the UK are excited and hopefully in regards to the upcoming changes.

As Londra Gazete, we have discussed the possible change in the paid military law with young Turkish Cypriot’s living in the UK. We received interesting comments and answer from the participants, whilst some were overwhelmed that after many years they might have a chance to visit their homeland, on the other hand, some stated they felt like an outsider. 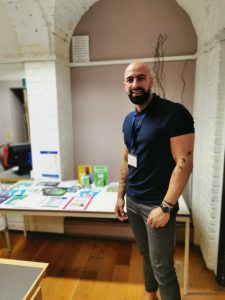 In 2013, I moved to England for a better future and family reasons. Then in 2014, I fell into ‘fugitive’ state. For year’s I worked hard away from my family, I am currently working as an assistant manager at NHS. I chose my career opportunities instead of 12-month military service. For years I had to visit my family in Southern Cyprus or Turkey. Being able to go to the Greek side but not cross the other side of the border was heart-breaking. I always questioned myself, ‘Why does my country not accept me? What do I have to go to the Greek side to visit my family, instead of contributing to the economy of South Cyprus why can’t I contribute to my homeland?’ The change in law will allow us to come together with our loved ones in North Cyprus. 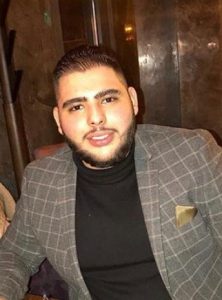 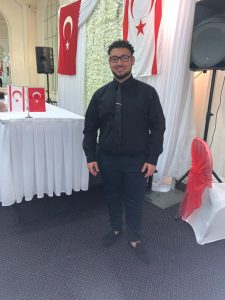 We have many citizens who are in the position of fugitives and have not been able to go to their country for many reasons due to military reasons. It is gratifying that they will benefit from this amendment in the law. Besides, it is a positive approach for Turkish Cypriots who are born and raised in England too. Especially in the long-term sense, this amendment will be beneficial for both the citizens living here and the TRNC economy. A thousand pounds is not an extra charge, but there will be many young people who cannot afford this at such a time. The coronavirus epidemic hit the UK economy seriously, and unemployment is rising 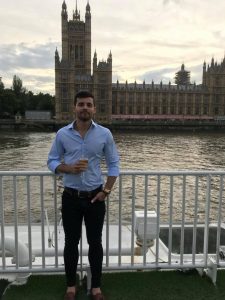 In 2014, I moved back to the UK after 7 years of living in North Cyprus, considering I was born in the UK and lived here until the age of 14. I always knew that the military service will be a burden on my shoulders but the lack of options is disappointing. In December 2019, my mother and grandfather encountered very bad and severe health conditions. Thankfully my mum was able to fully recover, but we lost my grandfather. Not being able to say my goodbyes to a person that I loved was painful. I do hope that they make changes which allow people in my shoes a bit of leeway to go visit there family’s in Cyprus.