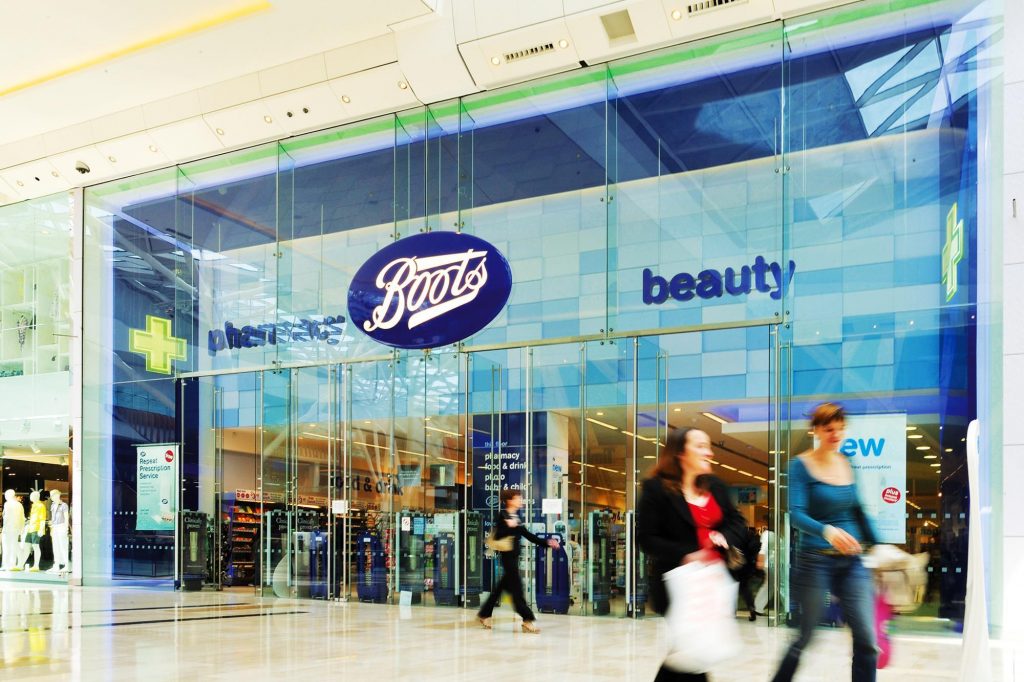 Boots has stated 4,000 jobs will go, whilst John Lewis is closing down eight stores, placing 1,300 jobs at risk.

The moves come among warnings that new economic support from Chancellor Rishi Sunak will not be enough to stop millions of workers losing their jobs.

Sunak agreed that he would not be able to protect “every single job” as the UK enters a “severe recession”.

Boots is consulting on plans to restructure head office and store teams and shut 48 Boots Opticians stores. It has not yet given details of which stores it is closing.

John Lewis said department stores in Birmingham and Watford will not reopen as the coronavirus lockdown eases. It also plans to shut down its At Home stores in Croydon, Newbury, Swindon and Tamworth and travel sites at Heathrow airport and London St Pancras.