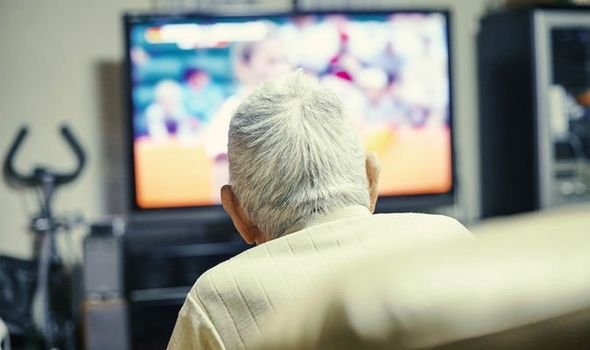 The BBC announced that it will go ahead with a plan to end free TV licences for most over-75s, after a two-month delay because of the coronavirus pandemic.

That conveys that three million households will be entilted to start paying the £157.50 fee starting from 1 August.

Only households where someone receives the Pension Credit benefit will still be eligible for a free licence.

BBC quotes;  “the controversial change was originally due to be made on 1 June”, BBC stated that the delay had cost £35m a month.

In reference to the BBC, The cost to the corporation could have reached £1bn a year over time with an ageing population. It has previously warned that making no changes would lead to “unprecedented closures” of services.