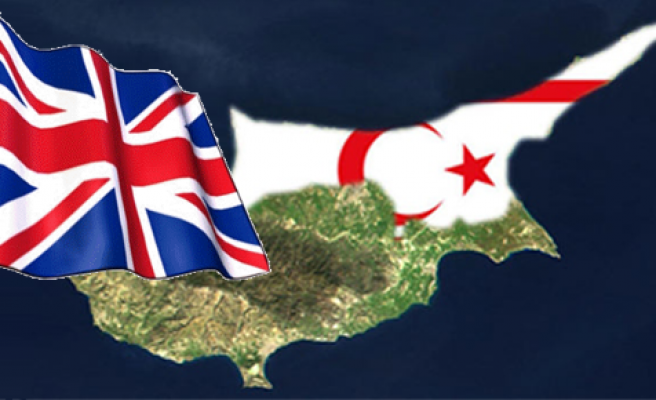 On Friday last week, the Department of Transport (DfT) released a list of 70 plus countries where UK travellers on return to England would not have to carry out a 14-day quarantine period.

Speaking to Londra Gazete a spokeswoman from the DfT confirmed that travellers returning from North Cyprus would not be required to quarantine.

On the much-awaited list published on the 3 July, Turkey and South Cyprus were also included.

However, it was not clear if travellers travelling or planning to travel to North Cyprus, via transit from Turkey or South Cyprus would be exempt from quarantine on their return to England.

When Londra Gazete raised the question to the DfT, a spokeswoman said: “Both the Republic of Cyprus and Turkey are exempt. Arrivals from both countries (incl. North Cyprus) will not be required” 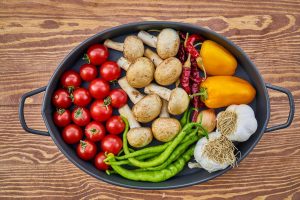 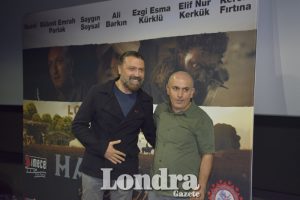 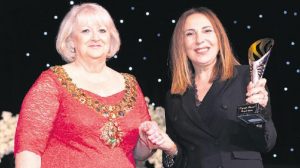 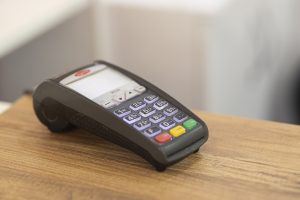 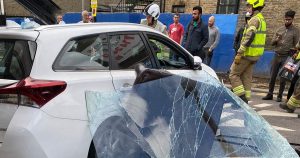