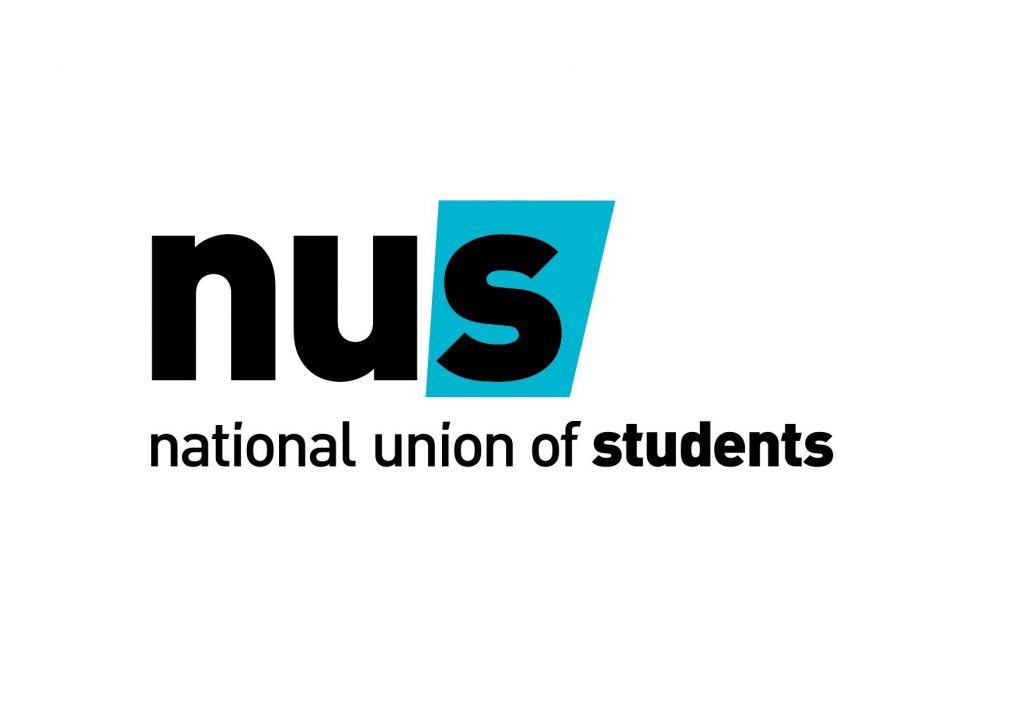 Thousands of students which have missed out on their studies during lockdown, are being asked to sign up for a “mass action” for compensation.

But National Union of Students (NUS) President Zamzam Ibrahim says this approach means students have “less rights than if we’d booked an Airbnb”.

Hundreds of thousands of students are paying for an education they are simply not getting, according to the NUS, which is launching its UK-wide campaign on Wednesday.

The union says its own research suggests one in five students have been unable to access their learning at all during lockdown, while one in three say it has been of poor quality.