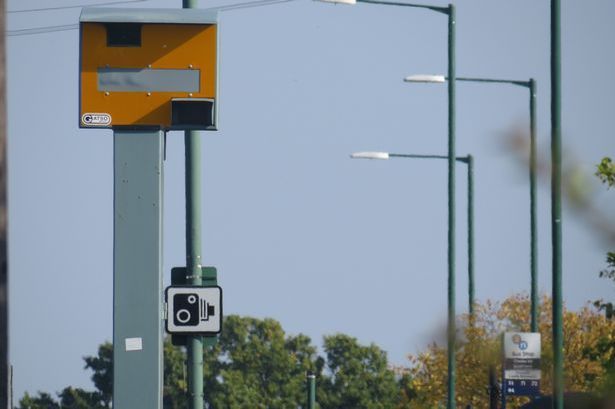 The amount of speeding tickets issued since average speed cameras were place on the A10 has over exceeded 14,000.

However, a councillor has opposed that Transport for London has only “half delivered” on a promise to install cameras.

TfL has disclosed that 14,774 notices of intended prosecution has been dispatched for the stretch of road from Southbury Road to Bullsmoor Lane following the installation of cameras in April.

Short-term average speed cameras were placed along this division of the road in retaliation to criticisms from councillors and residents about dangerous living. A order of long-term  cameras will be installed during this year.

Cllr James Hockney (Conservative, Bush Hill Park) raised his concern that the TfL had not installed any on the stretch between the Great Cambridge Road roundabout and the Southbury Road roundabout.

Cllr Hockney stated: “We run the community campaign calling for average speed cameras for the Enfield Borough – Enfield and Edmonton. It is very disappointing that the average speed cameras have only been installed on half of the A10 stretch and almost exclusively in Enfield, leaving Edmonton virtually entirely out. Moreover, the Mayor and TfL have not replaced all the cameras that were historically removed.”

TfL upholded its decision to install cameras along only a section of the carriageway, saying there were never plans to put average speed cameras along the whole of the A10.

“Homeland Path” website launched for those travelling to Turkey by road