BAF launched a campaign to be included in the 2021 census 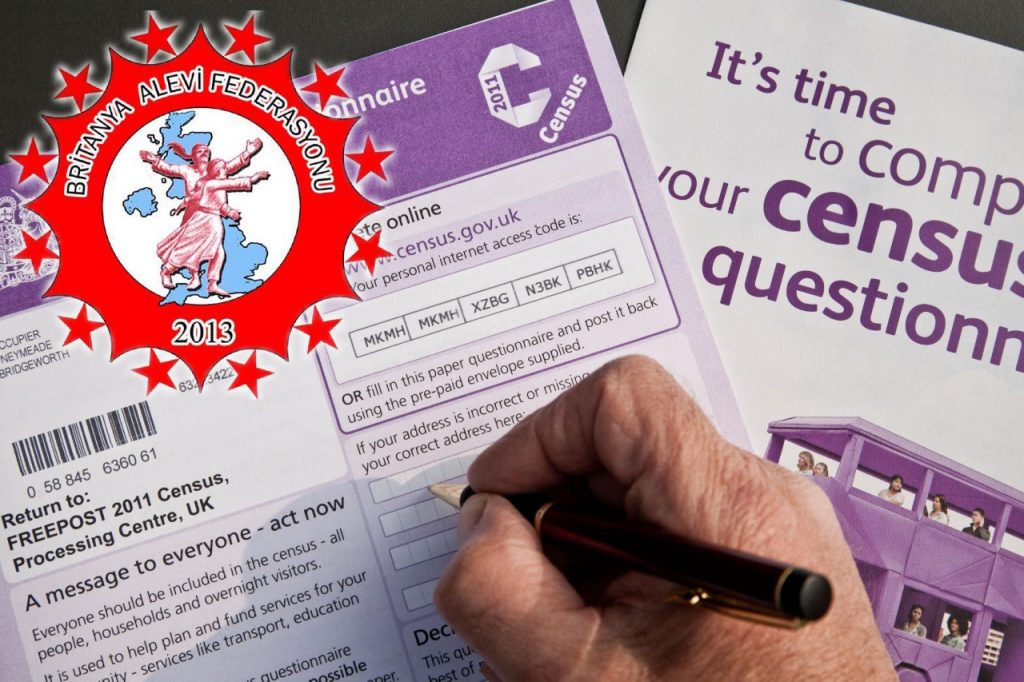 THE British Alevi Federation (BAF) announced that they started a campaign to be included in the faith section of the general census which is held every 10 years in the UK, in a written statement on the subject.

BAF has demanded that Alevism be included in the official document which only has 6 faith noted on it list, in a letter sent to Enfiled North MP Feryal Clark on May 21 calling for the necessary arrangements be made in parliament.

Continuing to support the campaign by sharing photos and videos with # CENSUS2021 and #INCLUDEALEVISINTHENATIONALCENSUS hashtags on social media, BAF initiated a petition. 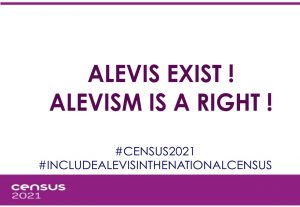 The written statement made by BAF on the subject is as follows: “As Alevis living in Britain, we want to be visible in the 2021 census belief section!

As Alevis, we started living in Britain since the early 1980s. In less than forty years, we live in all areas of society in Britain, and preserved our beliefs and culture, and became part of this society.

In 2015, the British and Welsh Foundations Board accepted Alevism as an independent belief. In addition, the British Ministry of Internal Affairs report also reported that there were approximately 300,000 Alevis living in Britain.

Now, as Alevis, we want to take part in the census held every ten years in this country. In census forms, there are 6 beliefs and other options under the title Faith. As Alevi’s, we had checked the “other” option and written “ALEVISM” until today. The presence of the Alevi option in the census forms to be used in 2021 will make Alevis more visible in the public sphere…

We have applied to launch a petition on the British Parliament website. In this process, we invite all our Canes to support and grow our campaign with photos and videos, along with the signature campaign. ”