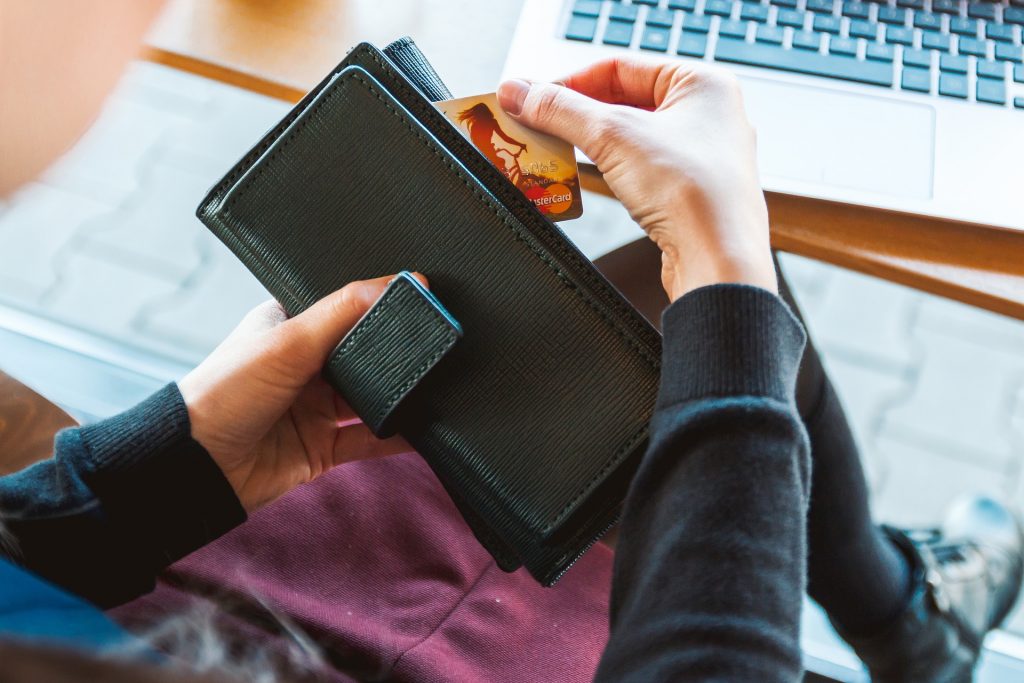 THE government is now paying the wages for nearly a quarter of UK jobs under a programme aimed at helping people put on leave due to the virus pandemic.

About 2.5 million people registered last week for the scheme, bringing the total claims to 6.3 million – 23% of the employed workforce.

The spike in the numbers of people seeking assistance comes as the world braces for the most severe economic crisis since the 1930s. Forecasts suggest the UK economy will contract 6.5% or more this year.

The Government said about 800,000 employers have reported furloughing workers since 20 April, when the programme started.

It said it had distributed £8bn so far, with an average payout of £1,269 – about half of the £2,500 maximum. The scheme is due to run through June, suggesting the total cost could exceed £30bn.

Some business groups have urged the government to extend the scheme, in which the state covers up to 80% of pay for workers put on leave due to the virus.

However, in a television interview, Chancellor Rishi Sunak sounded a cautionary note, saying that level of expenditure was “not sustainable”.

“I am working as we speak to figure out the most effective way to wind down the scheme and ease people back into work in a measured way,” he said.

“But as some scenarios have suggested we are potentially spending as much on the furlough scheme as we do on the [National Health Service] for example. Now clearly that is not a sustainable solution.”