Ertuğrul Mehmet: There is a demand for more flights to TRNC 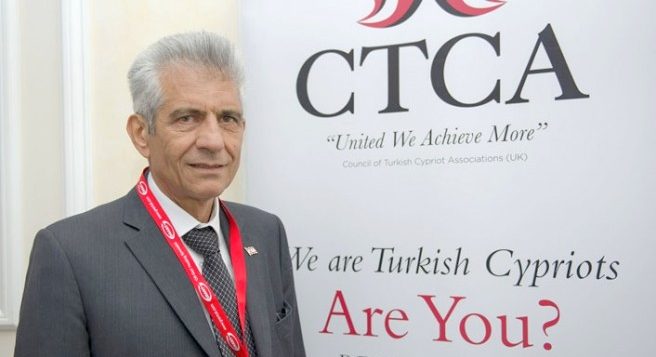 Ertugrul Mehmet, the Chair of the Council of Turkish Cypriot Associations (CTCA), underlined that a large number of TRNC citizens are stranded in England due to the coronavirus epidemic and underlined the need to organize a third additional flight after it was announced that next week 2 flights had been booked to take Turkish Cypriot citizens home.

Mehmet stated that there are many citizens who want to return to the TRNC from England, that they cannot reach all of them.

Mehmet spoke on a Broadcast on BRT, said that “We have many citizens stranded in England,” and said that there were citizens who came to them when they heard that flights had been arranged for students has been arranged.

Stating that they could not catch up with all of these, Mehmet added: “I hope there is an additional aircraft demand from TRNC. We have many citizens who want to return to the TRNC from England. ”