Voting in the contest to replace Jeremy Corbyn as Labour leader has closed.

Rebecca Long-Bailey, Lisa Nandy or Sir Keir Starmer will be announced as the new leader on Saturday. 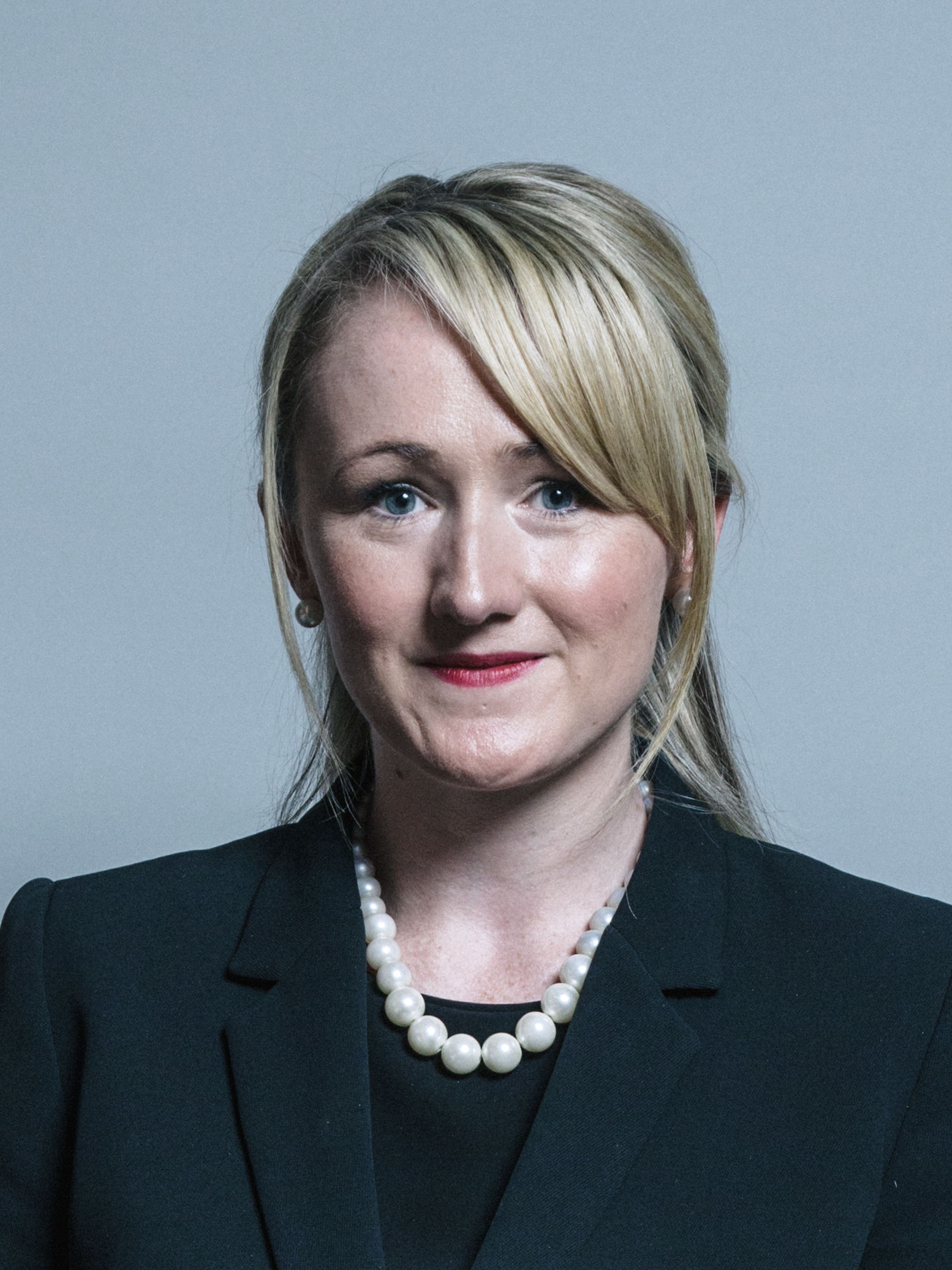 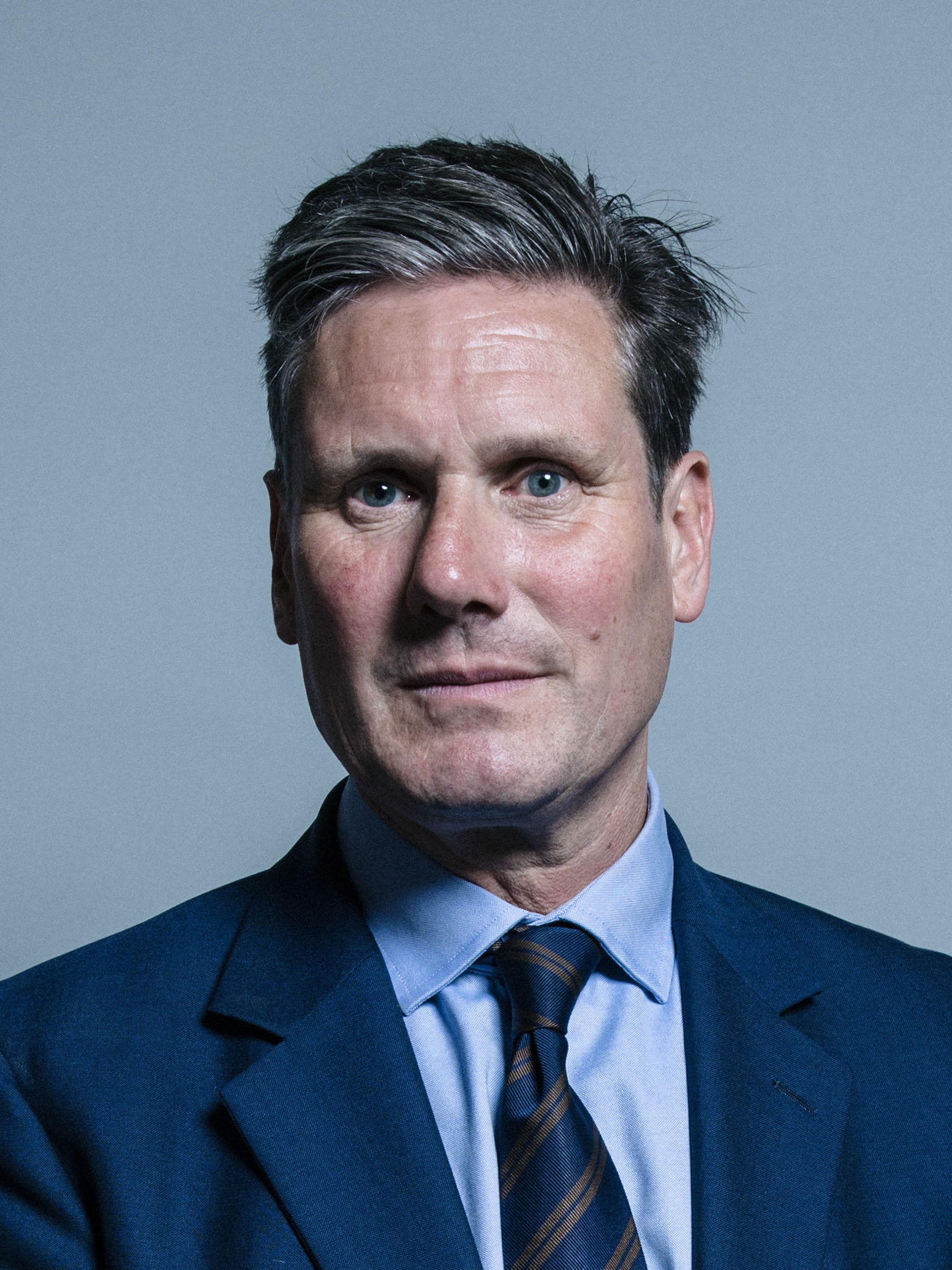 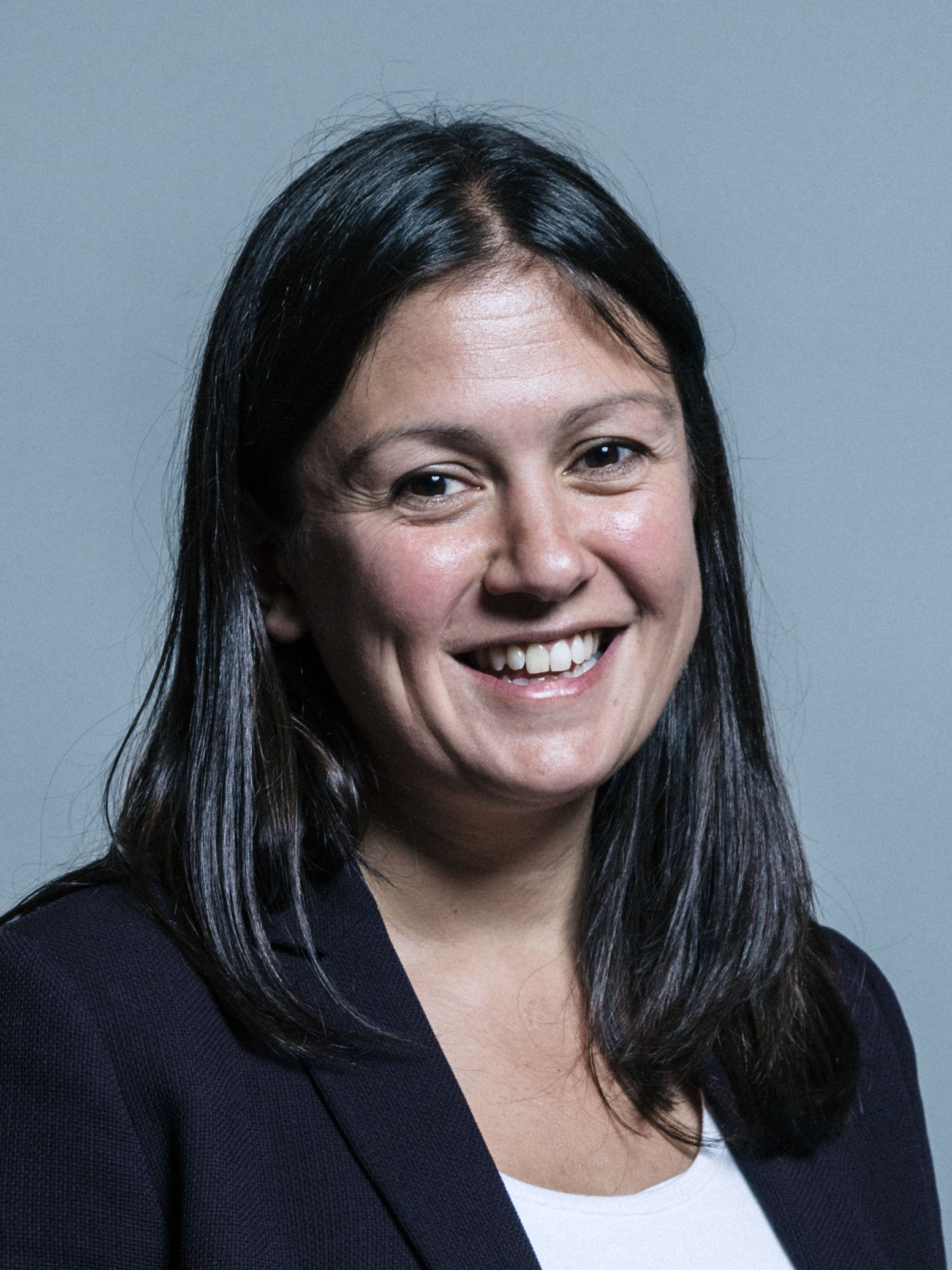 The party’s next deputy leader – replacing Tom Watson who resigned in December – will also be revealed.

It is understood members will hear the result via email and the media after a special conference was cancelled over the coronavirus outbreak.

Mrs Long-Bailey confirmed earlier this week that the candidates had been asked to record a victory speech “so it can be sent out over the airwaves as quickly as possible”.

After the ballot closed, Sir Keir, who is widely considered to be the front-runner in the contest, posted a video on Twitter, saying: “It’s been a long campaign and it’s ending in circumstances that none of us could have predicted.

He added that all of the leadership candidates have “demonstrated to our party, to our movement and hopefully to the country that real good can come out of this election”.

Ms Nandy said in her video, also posted on Twitter after the ballot closed, that the contest had ended “in the hardest of circumstances”.

But during the campaign they “showed Labour to be a party that has humility and self-confidence” and “honest when we get things wrong, but ambitious about our future”.

She said Labour “is a party that will win again”.

Voting began on 24 February. Among those casting their votes were 114,000 new members who had joined since December’s election, when Labour won its lowest number of seats since 1935.

Members of affiliated trades unions and groups have also been voting, as well as about 14,700 “registered supporters” who paid £25 to take part on a one-off basis.

The ballot used a preferential system, with members ranking the candidates in order of preference.

If one fails to get more than half the first preference votes, the second preference votes of the lowest-ranked candidate are redistributed until the contest produces a winner.

The system is the same for the deputy leadership race, where shadow education secretary Angela Rayner is regarded as the front-runner.

90 minutes coronvirus testing machine to be rolled out across UK