Homicide detectives investigating the murders of two cousins in London just six months apart are appealing for the public’s help in the bringing their killers to justice.

Cafer Aslan, aged 54, was found suffering fatal gunshot injuries on Westminster Road at the junction with Bounces Road in Enfield on Wednesday, 23 August 2017.

Six months later, his cousin, 41-year-old Bulent Kabala, died after being shot on Mount Pleasant, near Edgeworth Road, in Barnet on Monday, 12 February 2018.

Both men were of Turkish origin and lived in Enfield at the time they were killed.

Detective Chief Inspector Noel McHugh, who is leading the investigation into Bulent’s death, said: “While the gunmen in these cases were not the same, it cannot be a coincidence that Bulent’s brother Ilhan Kabala was also fatally shot outside of a nightclub in Turkey in 2014 and that all three men were murdered within a few years of each other.

“Our investigations have become re-energised and just this week we have carried out two significant interviews in relation to Bulent’s death. 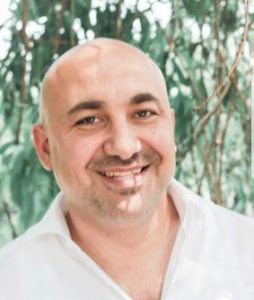 “Without a doubt people know exactly what took place, who was responsible and the roles that individuals played in what appear to be well-planned, contract killings. Bulent’s family have faced the mental torment of knowing that the information is simmering in the community, but through misguided loyalty it is not reaching the police. Those in the know have an opportunity to reset the moral compass and allow Bulent’s family to get justice.

“A lot of planning went into Bulent’s murder. He was executed in seconds and his loved ones, including his wife Sevitch and their three children, will now suffer for ever more. With such planning there will be opportunities as many people will have played different roles which they will have spoken about. Experience shows that people will have possibly, unwittingly carried out what at the time seemed like a lower level crime such as stealing the number plates or sourcing a van – we need this chatter to work its way into evidence.”

A £20,000 reward is being offered for information which leads to the arrest and prosecution of those responsible in each case.

Bulent, a taxi driver, had picked up a fare at around 23:44hrs on Monday, 12 February 2018 and entered a roundabout on Mount Pleasant at the junction with Edgeworth Road.

As he did so, his vehicle was hit by a Ford Transit van, prompting him to get out of the car.

He was shot four times – once at close range to the head – before the van sped away.

Bulent was pronounced dead at the scene, with a post-mortem examination giving the cause of death as gunshot wounds to the head and chest.

CCTV showed the transit van, which was on stolen plates, had been following Bulent’s car. 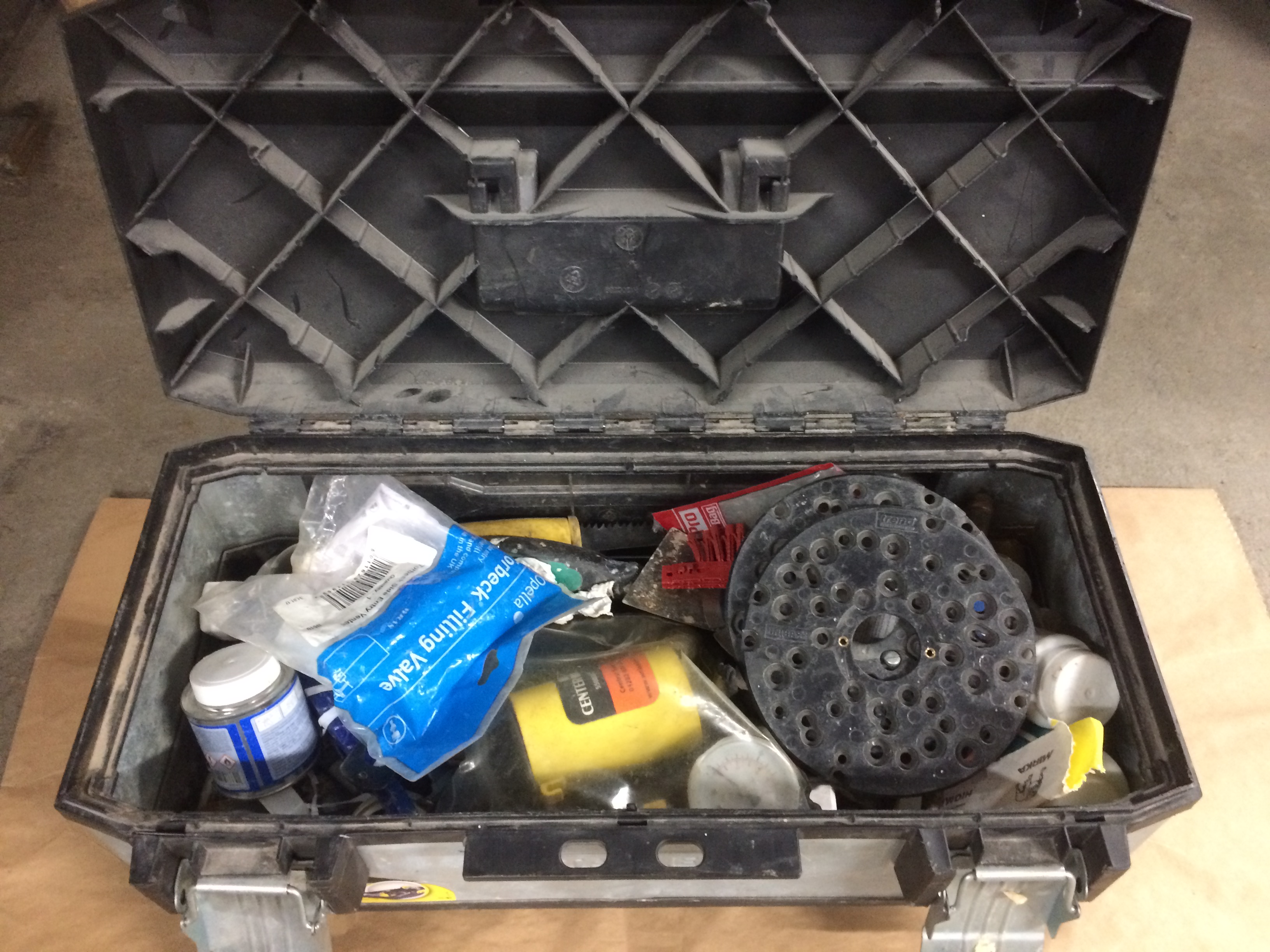 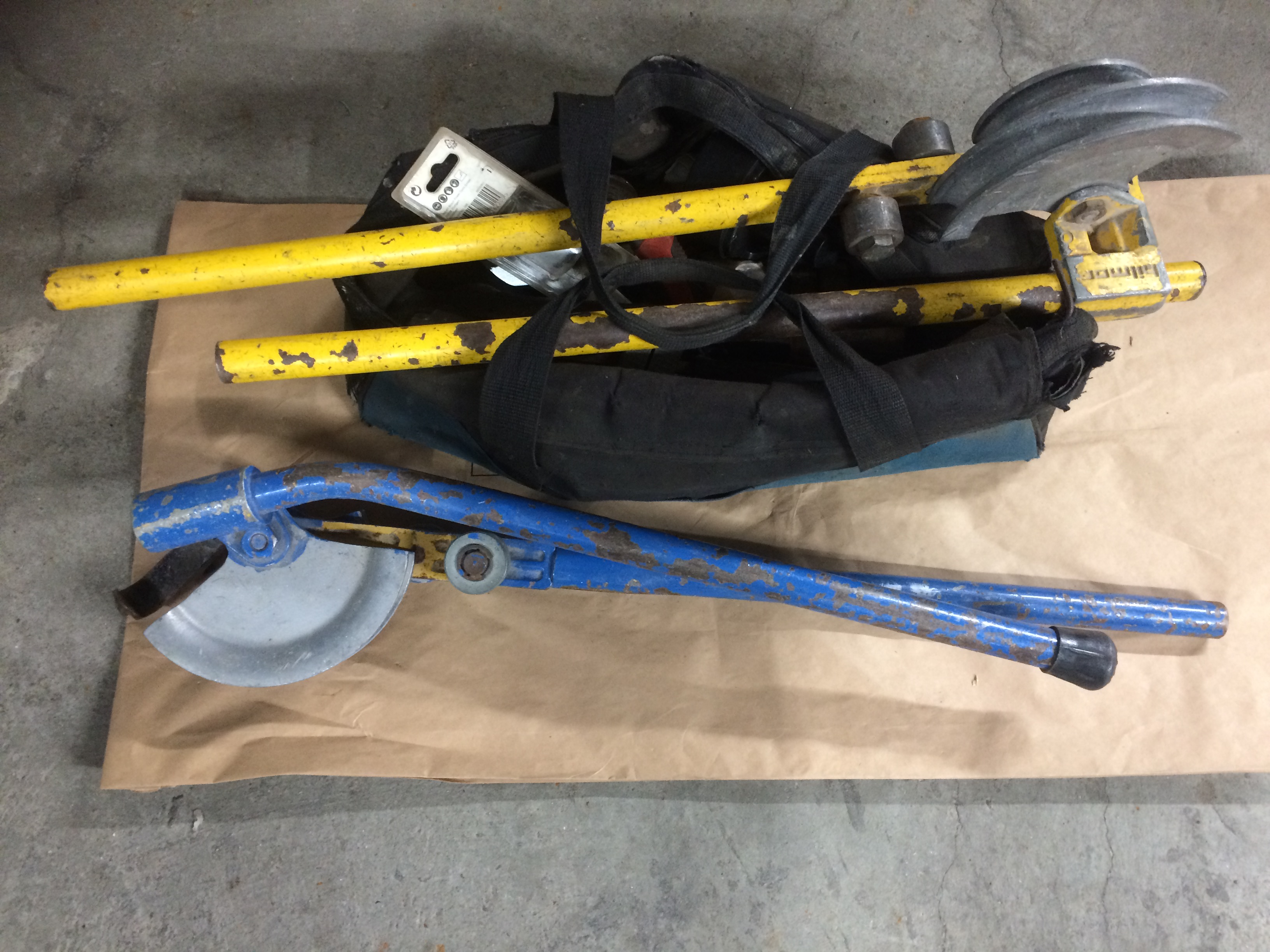 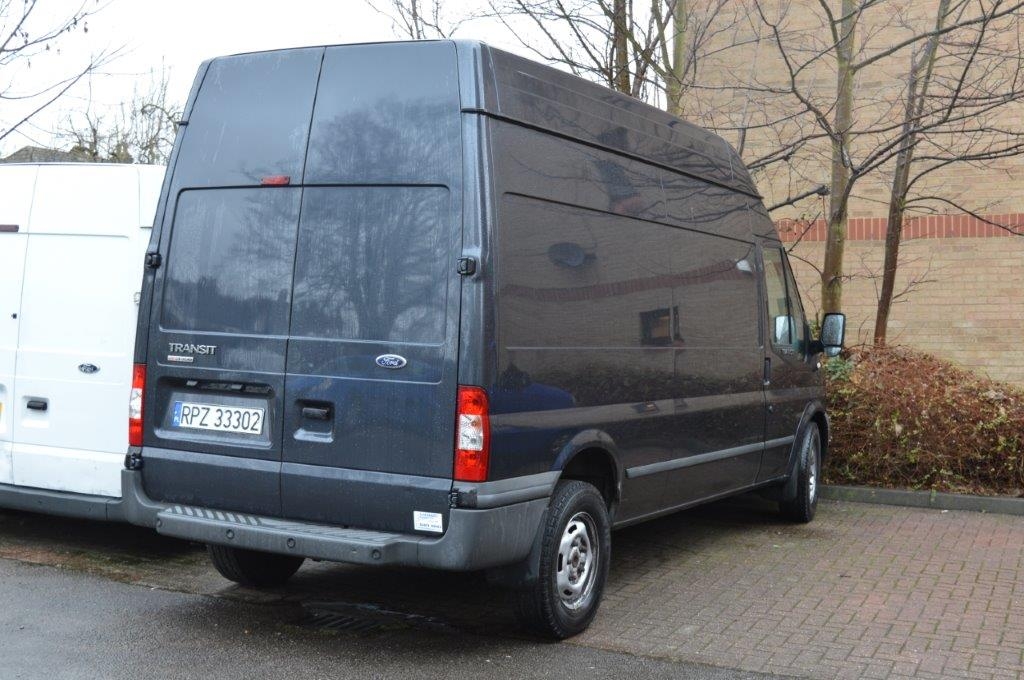 It was later found abandoned on Wednesday, 14 February in Pilgrim’s Close, N13.

A 46-year-old man [A], was arrested on suspicion of Bulent’s murder on Tuesday, 20 February 2018. He was later released under investigation.

His wife Sevitch said:“Bulent and I were married for 19 years and he was a wonderful husband and father to our three children.

“We had a lovely life and then in one night everything came crashing down. Time hasn’t healed anything and I just want to know why it happened so we can all start to move on.

“My youngest child was only two when his dad was killed and has no memories of him at all. Every time my children hear family and friends say ‘dad’ it causes them and me a huge amount of pain.

“Someone in this community knows something and they need to put themselves in my position for just one minute and get us the justice we need.”

Detectives are also appealing for information on a vehicle connected with the murder of Bulent’s cousin Cafer Aslan in Bounces Road, Enfield on Wednesday, 23 August 2017. 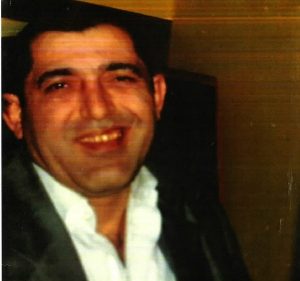 A grey Audi Q5, registered in 2015, was used by the suspect and was found burnt out just 40 minutes after the shooting in the Forty Hill area of Enfield.

The murder is being investigated by Detective Chief Inspector Laurence Smith and officers remain keen to speak to a man seen on CCTV walking down Henley Road, N18 with petrol cans towards the junction with Huxley Road, at 19:35hrs on the day of the murder.

DCI McHugh added: “We are again asking for anyone who saw either of these vehicles around the times of these murders to get in touch. We know a number of years have passed but we would urge people in the area to think back and take another look at the images to check if they recognise them.

“There was also a set of tools found in the transit van driven by the suspects in Bulent’s murder. Do you recognise them as yours? Had they recently been stolen from you or someone you know? 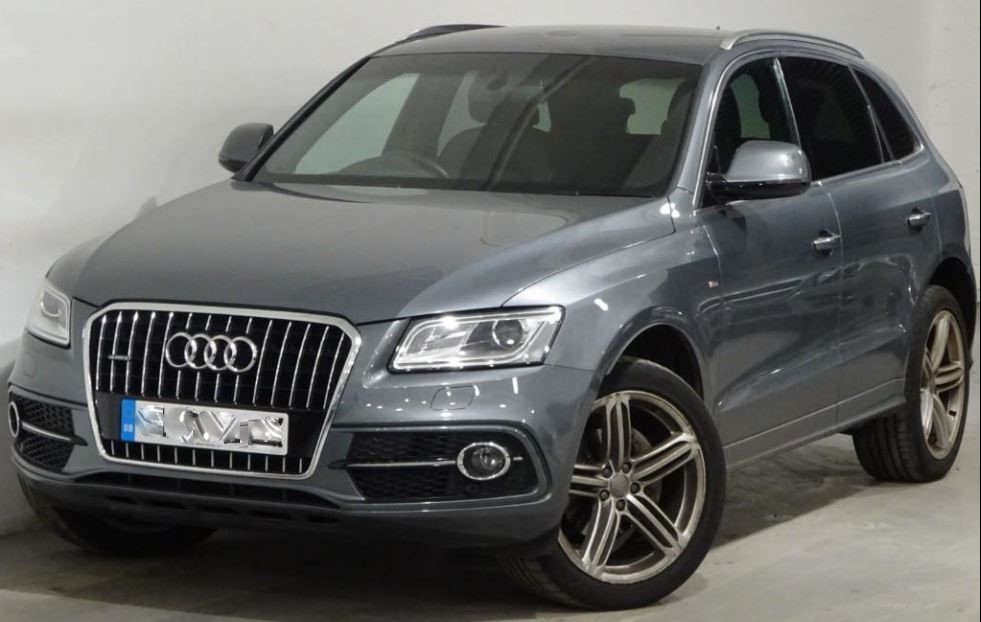 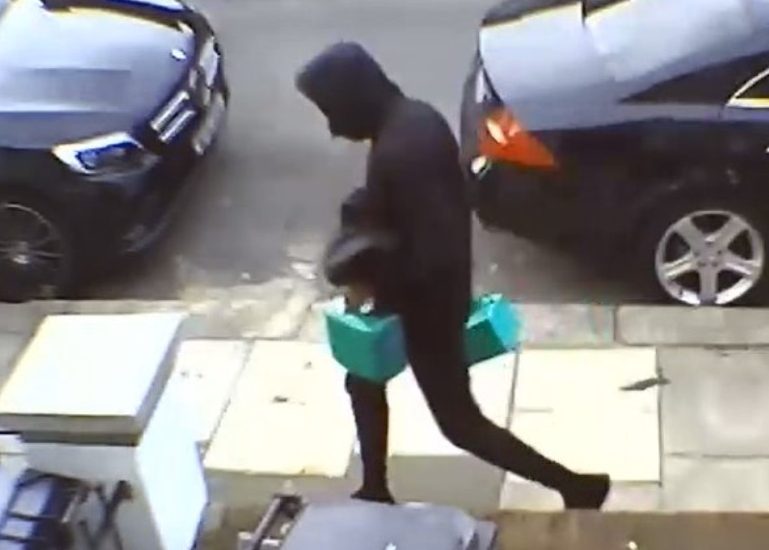 “We believe the answers to these murders lie within the Turkish community. In the years that have passed, allegiances may have changed and we hope that someone who previously felt unable to come forward will now be able to do so.

“Any information – no matter how small you think it is – could be the missing piece of the puzzle we need.”

Anyone with information in relation to the death of Cafer Aslan can contact the incident room on 0208 345 3985.

Anyone with information in relation to the death of Bulent Kabala can contact the incident room on 0208 785 8099.

Downing Street to give daily TV briefings on outbreak