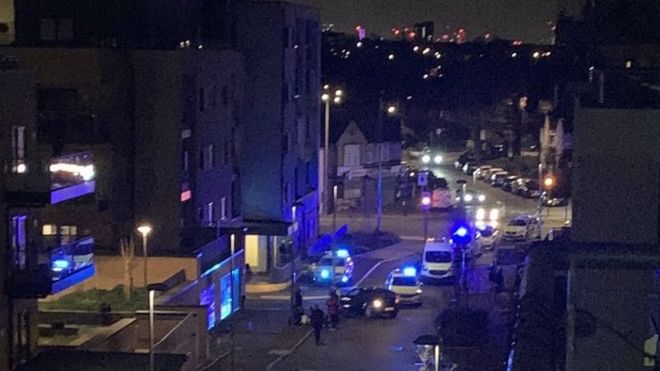 Four teenage boys have been taken to hospital after being stabbed in east London.

Police said seven people had been arrested after “multiple” stabbings in Thornbury Way, Walthamstow, at about 9 pm on Wednesday.

None of those taken to hospital have sustained life-threatening injuries, according to the Met Police.

Scotland Yard said there was “no risk to members of the public” and it was thought to be “an isolated incident”.

Roads in and around Thornbury Way have been closed as the investigation continues.

Officers have been given additional Section 60 stop and search powers across Walthamstow, Leyton and Leytonstone in the wake of the stabbings. 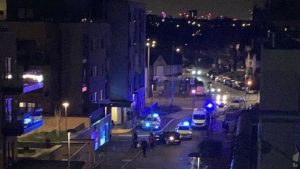