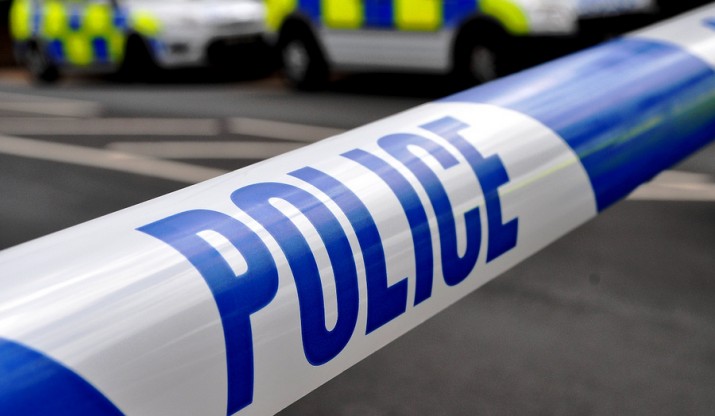 Three separate stabbings have left three men fighting for their lives in London on Sunday night.

Scotland Yard said police were called at 4.24pm to Sandringham Road, Barking, to reports of a stabbing.

The victim, a man in his mid-twenties, is in a critical condition in an east London hospital.

London Ambulance Service and London’s Air Ambulance attended the incident, and a crime scene is in place.

Police said two males have been arrested on suspicion of attempted murder.

Meanwhile, a man has been taken to hospital in a life-threatening condition after being stabbed in Hackney, north-east London.

Scotland Yard said officers were called to Brooke Road at about 5pm on Sunday and that no arrests had been made.

At a third stabbing police came across a fight between two men on the New North Road in Ilford at 5.44 pm.

One man in his 30s was suffering a stab and slash wounds. He was taken to hospital where he is also in a life threatening condition.

Another man was arrested on suspicion of grievous bodily harm. He remains in police custody.

If any young people have information about violence or knife crime, they can visit fearless.org/ where they can pass on information anonymously. Fearless is part of the Crimestoppers charity, and is also independent of the police.

If you need help or information to support someone you suspect is involved in knife crime, or you want assistance yourself, then you can visit www.knifefree.co.uk or LondonNeedsYouAlive