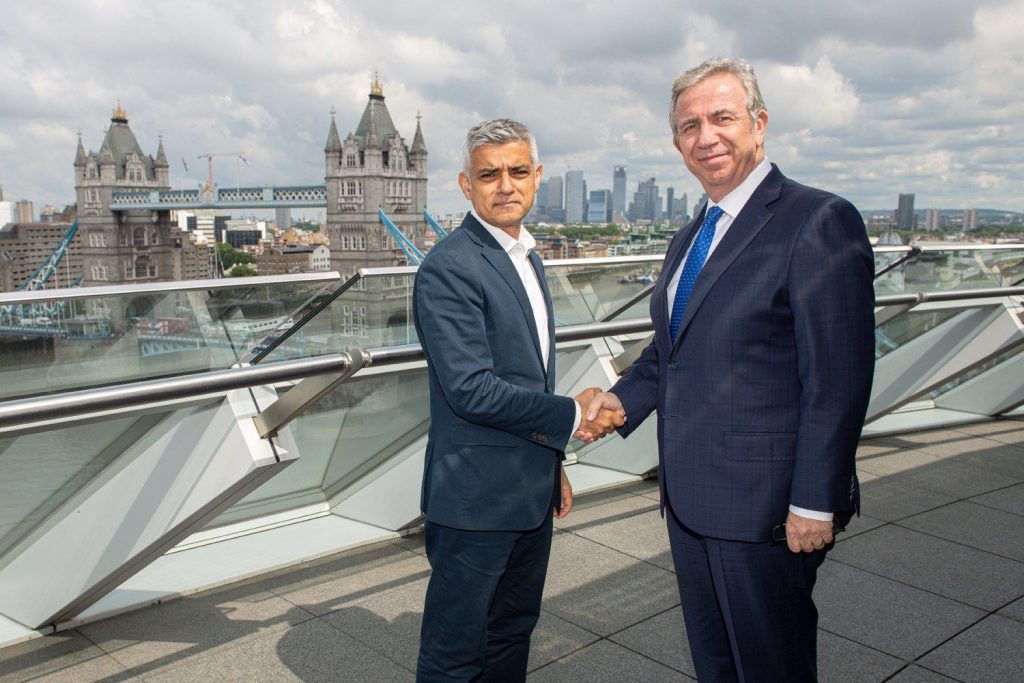 THE Mayor of Ankara Mansur Yavaş took part in the think-tank Chatham House’s “The state of democracy in Turkey” in London.

Stating that Turkish people embraced democracy indisputably, Yavaş said that the people wanted real sovereignty.  Explaining that “The results of the 2019 local elections showed everyone how strongly the Turkish people were protecting pluralist democracy…”

He also touched on the media and the solution process in Turkey he noting that live broadcasts are watched intensely, expressed his view that the public interest in these broadcasts is due to their longing for transparent and accountable management. 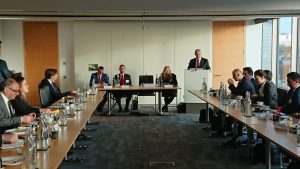 To a question about whether or not a new solution process in Turkey needs to slow, the government has tried it, but he said that the results be seen. Yavaş said, “From time to time, some countries in Europe are trying to add another meaning. I think that no compromise should be made to a terrorist organization that smuggles drugs, kills Europe and kills babies.”

Yavaş stated on a question about how his talks with financial circles in London passed, at this stage, he had only a preliminary interview about some projects, and for detailed talks, he would either come to London later or host financial company representatives in Ankara.

Using the Ankara Agreement as an example he reminded that an increase in the number of visitors coming to the UK and for an education he said “My daughter is here in London working under the Ankara Agreement. She is having the same problems. Of course, I would like my child to work in Ankara, but unfortunately, London is more of an appropriate environment for her working field. ” 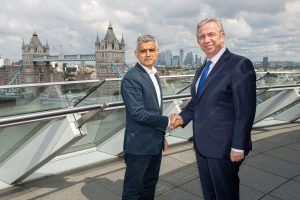 He also met with London Mayor Sadiq Khan within the framework of his contacts in slow London. Yavaş, who visited Khan in his office, announced that they will cooperate on thermal health tourism, renewable energy, inter-municipal cooperation, women and young entrepreneur programs and metro solutions.