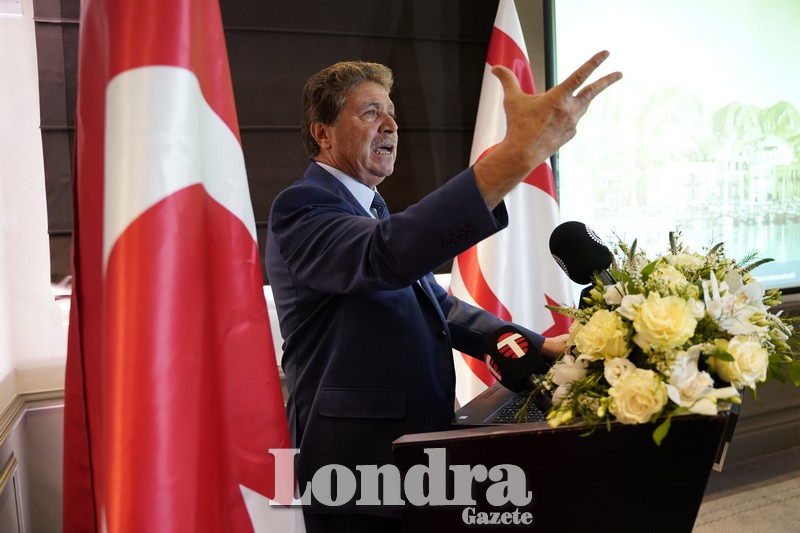 Over the past four years, the Turkish Cypriot community have marked the summer festivals in their planners and they have become a staple in the summer diary.

However, some festival members have been criticized for holding the festivals that tens of thousands of people attend, just a week apart.

Last year’s both organisations along with the government of Northern Cyprus were planned to be gathered under one roof but this after the install agreement stages, the agreement failed and the two festivals took place with just one week between each other.

Once again this year it has been announced that the dated of both the Turkish Cypriot festival will be taking place is just one week apart. 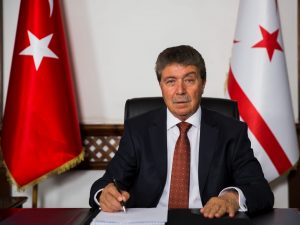 Last week a decision taken at the last meeting of the Council of Ministers held in the TRNC was made that Üstel will take lead on the issue. Minister Üstel will visit London between 5-9 February to meet the parties and hopes to bring them together.

According to the decision of the Council of Ministers, Üstel will hold talks in order to hold two separate festivals organised by Turkish Cypriot associations in the UK to unity and hold just one festival.