The nomination for the EE Baftas have been announced, with some of cinema’s biggest names up for awards.

However, it did not take long to notice that everyone nominated for an acting award at the Baftas was not including. Not one person of colour has been nominated in any of the male or female acting categories, with 18 white stars up for best actor, best actress, best supporting actor and best supporting actress.

Some also express that the Baftas which stands for the British Academy Film Awards was also lacking British nominees in the 25 different awards being handed out.

The announcement of the all-white nominees has seen a flurry of backlash on social media with #BaftasSoWhite trending on twitter.  And Variety writer Adam B. Vary wrote: ‘Rather than nominate any people of colour, the BAFTAs nominated two white women twice. That’s one way to go, I guess!’

This #BaftasSoWhite scandal comes four years after Amanda Berry, the chief executive of Bafta, admitted that the awards didn’t feature enough black and ethnic minority nominees. She told the Telegraph in 2016: ‘Not enough films are being made with diverse talent in front of the camera. Our industry isn’t diverse enough, so the pool of people to draw award winners from isn’t diverse enough. ‘I want the awards to be as diverse as they possibly can be. But people can only vote on what they’ve seen.’

That same year, the Oscars were boycotted by a number of industry figures after no black actors were nominated for the second year in a row. As well as the whiteness of the acting categories, not a single female director has been nominated for best director at the Baftas – despite calls for Greta Gerwig to be nominated for Little Women.

On category which stands out with its more diversity is the Rising Star category, with Awkwafina, Kelvin Harrison Jr and Micheal Ward nominated alongside Kaitlyn Dever and Jack Lowden. 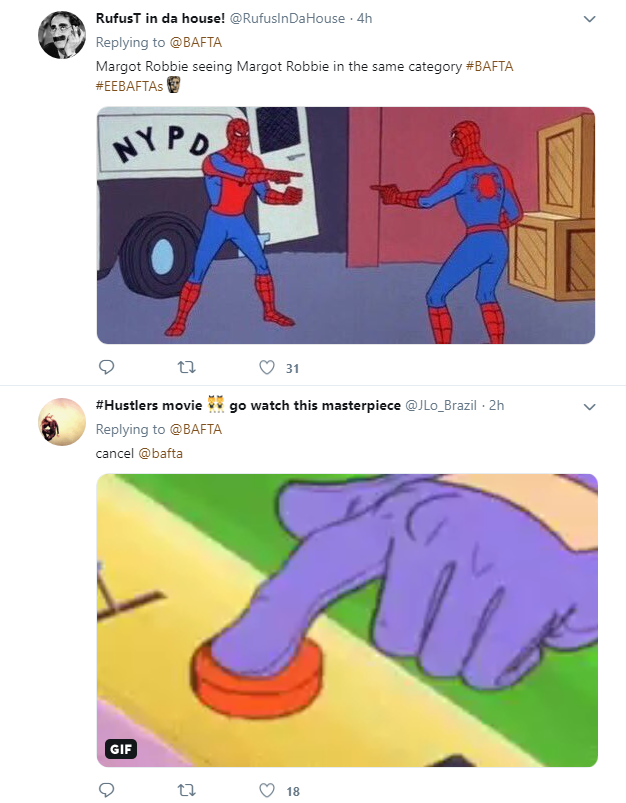 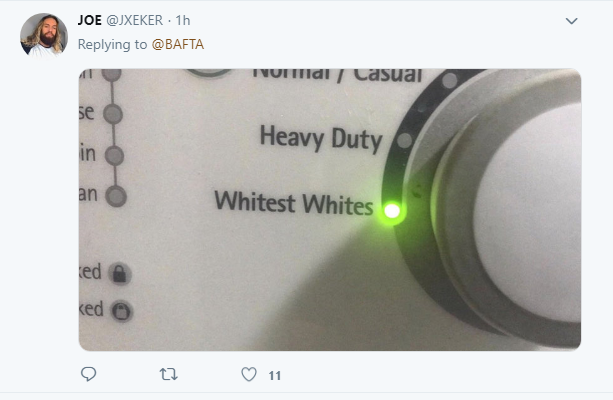